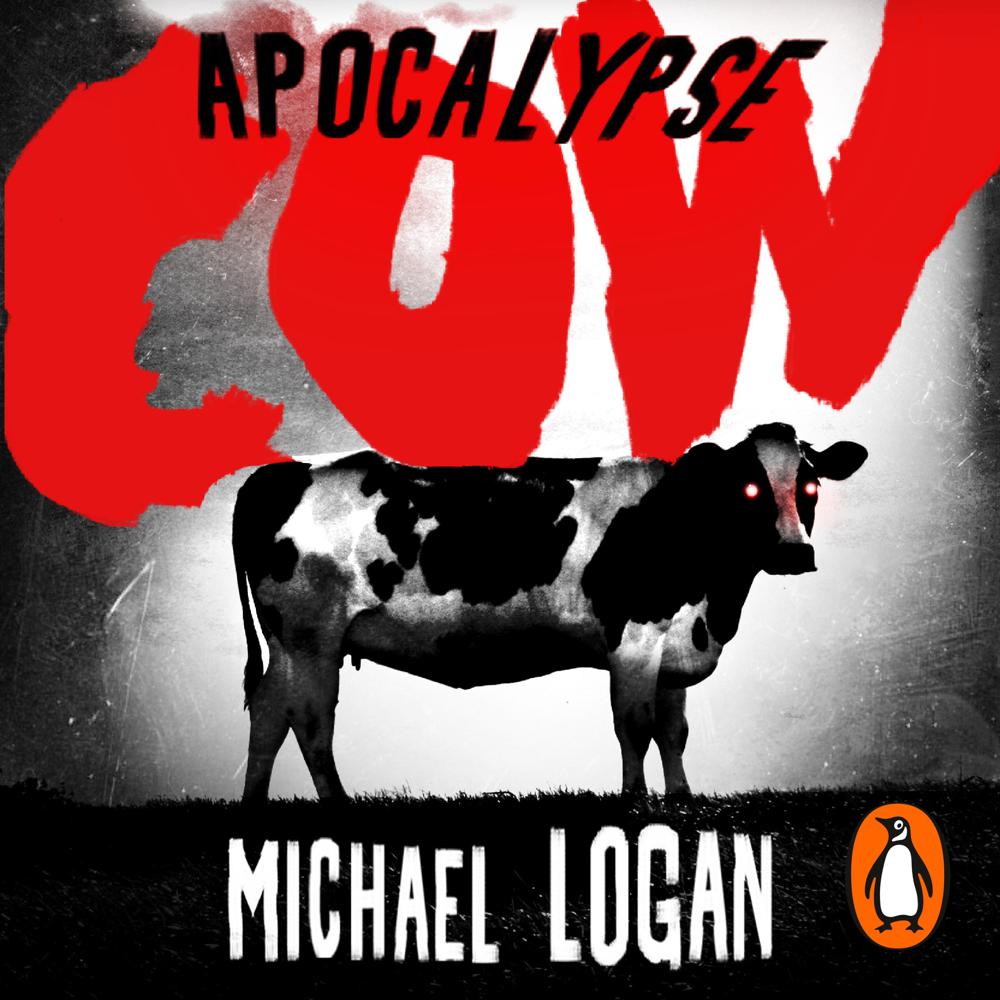 When scientists with warped imaginations accidentally unleash an experimental bioweapon that transforms Britain's animals into sneezing, bloodthirsty zombies with a penchant for pre-dinner sex with their victims, three misfits become the unlikely hope for salvation.

Abattoir worker Terry Borders' love life is crippled by the stench of death that clings to his skin from his days spent slaughtering cows; teenage vegan Geldof 'Scabby' Peters alternates between scratching furiously at his rash and baiting his overbearing New Age mother; and inept journalist Lesley McBrien struggles forlornly in the shadow of her famous war correspondent father and the star journalist at the Glasgow Tribune.

When Britain begins a rapid descent into chaos and ministers cynically attempt to blame al-Qaeda, Lesley stumbles upon proof that the government is behind the outbreak. During her bumbling quest to unveil the truth, she crosses paths with Terry and Geldof, and together they set out to escape a quarantined Britain with the evidence and vital data that could unlock a cure for the virus.

Standing in the way are rampaging hordes of animals, a ruthless security agent and an army ready to shoot anybody with a case of the sniffles on the off-chance the virus has mutated.

The book ploughs the same furrows as Shaun of the Dead, wonderfully parodying the zombie and survival horror genre, but at the same time paying homage to it. It is worthy of a place amongst the best apocalyptic fiction, and while it may not be as prescient or deep as some others in this area, it is still eminently readable, brilliantly written and side-splitting funny

Apocalypse Cow made me snort with laughter

The writing is full of sardonic wit and wordplay, much in the same way of Pratchett’s Discworld, and each chapter begins with a pun (this is somewhat to be expected in a book called Apocalypse Cow, but will leave readers laughing and groaning in equal measure)

It is a comic, blood-soaked romp through the UK, at times a hilarious social satire, and at others an action-packed gore fest, sure to please fans of the traditional zombie story. But most of all, it's an accomplished novel by a promising writer

Some moments are very good indeed... Apocalypse Cow is a pacy, entertaining read