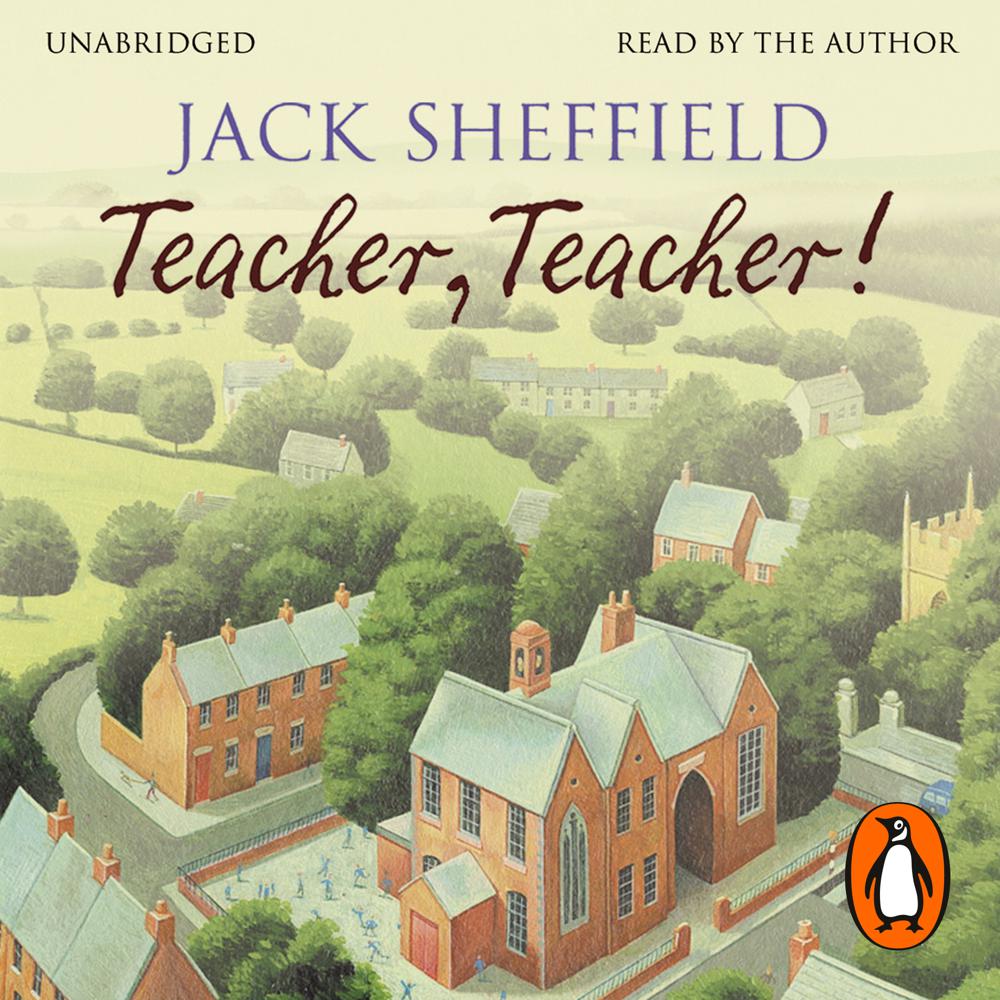 It's 1977 and Jack Sheffield is appointed headmaster of a small village primary school in North Yorkshire. So begins Jack's eventful journey through the school year and his attempts to overcome the many problems that face him as a young and inexperienced headmaster.

The many colourful chapters include Ruby the 20 stone caretaker with an acute spelling problem, a secretary who worships Margaret Thatcher, a villager who grows giant carrots, a barmaid/parent who requests sex lessons, and a five-year-old boy whose language is colourful in the extreme. And then there's also beautiful, bright Beth Henderson, who is irresistibly attractive to the young headmaster...

Warm, funny and nostalgic, Teacher, Teacher is a delightful read that is guaranteed to make you feel better, whatever kind of day you've had.

A wonderful gallery of village characters

Howzat for a great Yorkshire novel