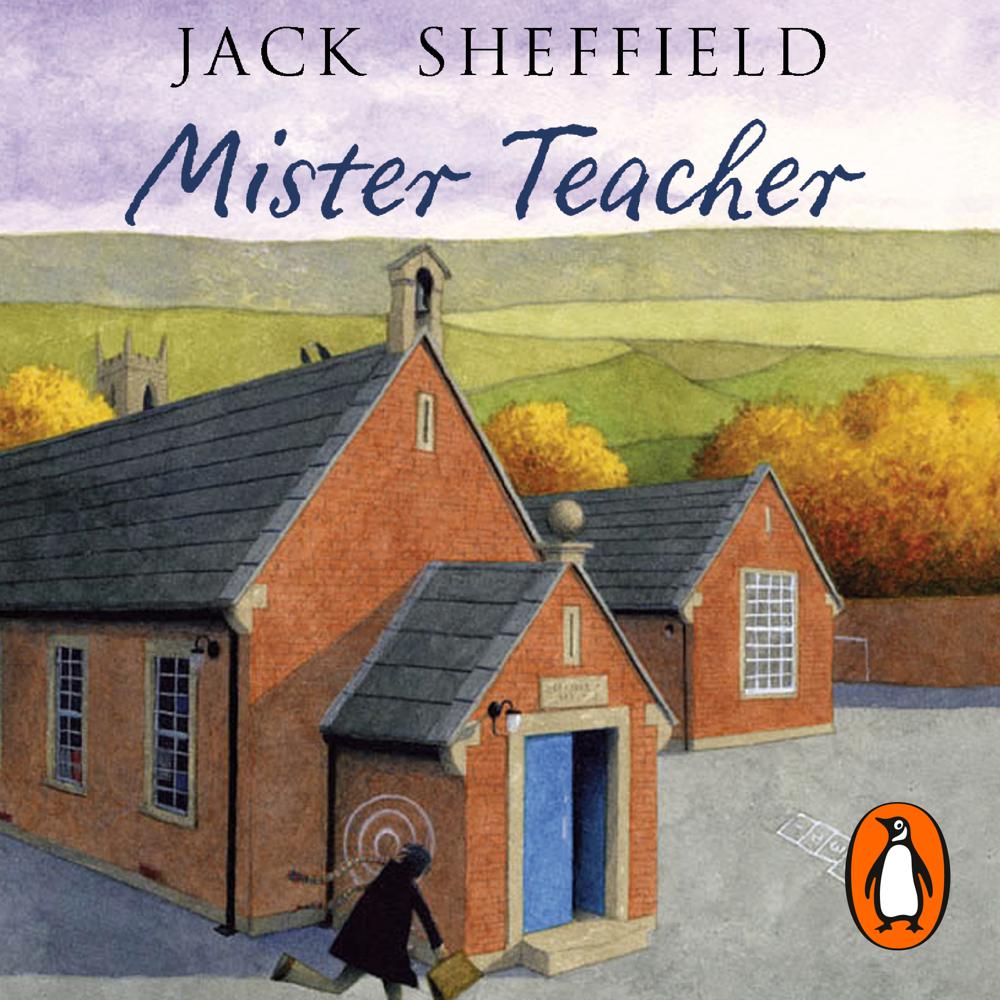 It's 1978, and Jack Sheffield begins his second year as headmaster of a small village primary school in North Yorkshire. There are three letters on his desk - one makes him smile, one makes him sad and one is destined to change his life forever. This is from nine-year-old Sebastian, suffering from leukaemia in the local hospital, who writes a heartbreaking letter addressed to 'Mister Teacher'. Jack tries to help, and so begins a journey through the seasons of Yorkshire life in which the school is the natural centre of the community.

There's a colourful cast of characters who accompany Jack through the ups and downs of the school year including Vera, the school secretary who worships Margaret Thatcher and whose greatest ambition is to become President of the Women's Institute; Ruby, the 20-stone caretaker who sings like Julie Andrews; and Dorothy, the coffee shop assistant who is desperate to be Wonder Woman. Most of all, there is the lovely Beth Henderson, a teacher from a nearby school, who with her sister Laura presents Jack with an unexpected dilemma ...

Take a dash of Heartbeat, add a sprinkling of All Creatures Great And Small, throw in a liberal dash of Please Sir! and you have Mister Teacher. It will have you crying tears of laughter and sadness. A joy to read - and perfect for a Sunday night TV series!

A story full of humour and affection