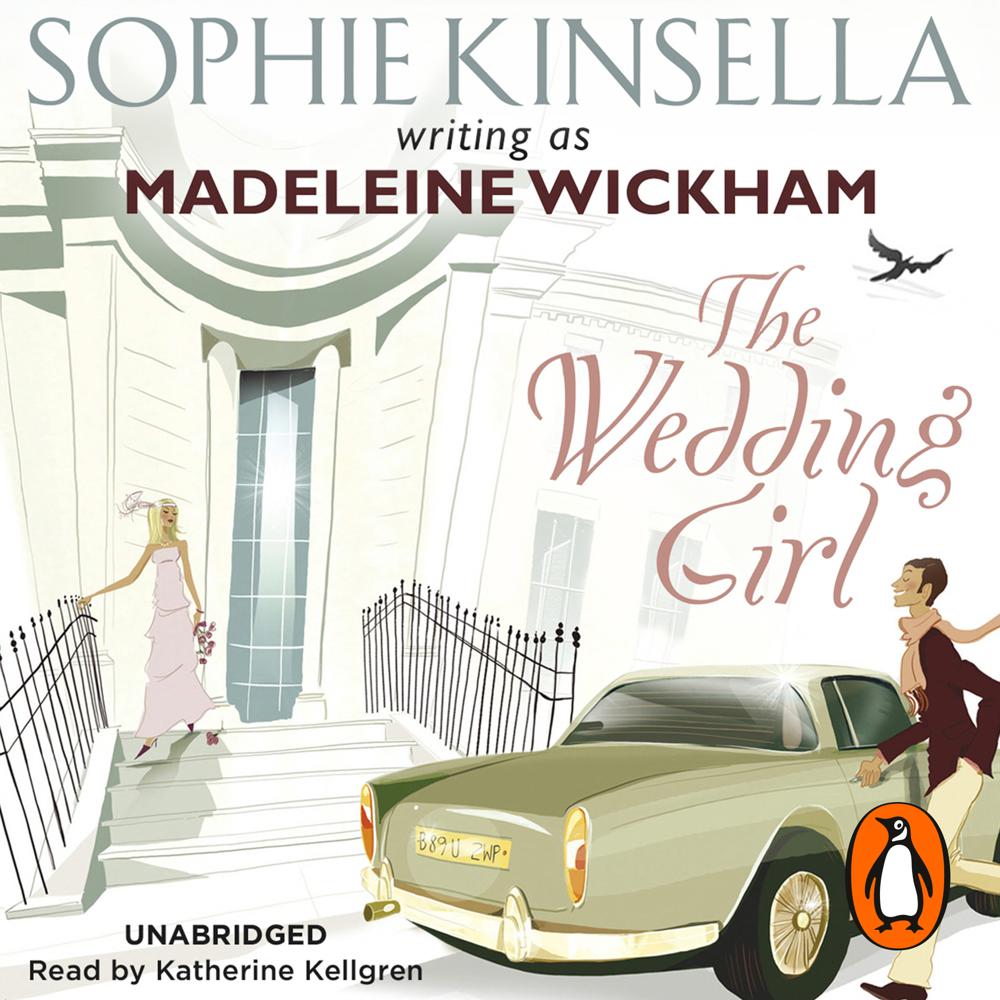 At eighteen, Milly was up for anything. So when a friend asked her to marry him just so that he could stay in England, she didn't hesitate. To make it seem real she dressed up in wedding finery and posed on the steps of the registry office for photographs.

Now, ten years later, Milly is a very different person. Engaged to Simon - who is good-looking, wealthy and adores her - she is about to have the biggest and most elaborate wedding imaginable, all masterminded by her mother. Nobody knows about her first marriage, so it's almost as though it never happened - isn't it?

But with only four days to go, it looks as though Milly's past is going to catch up with her. Can she sort things out before her fairytale wedding collapses around her? How can she tell Simon? And worse still, how can she tell her mother ...?

Gutsy prose and an excellent ear for social comedy