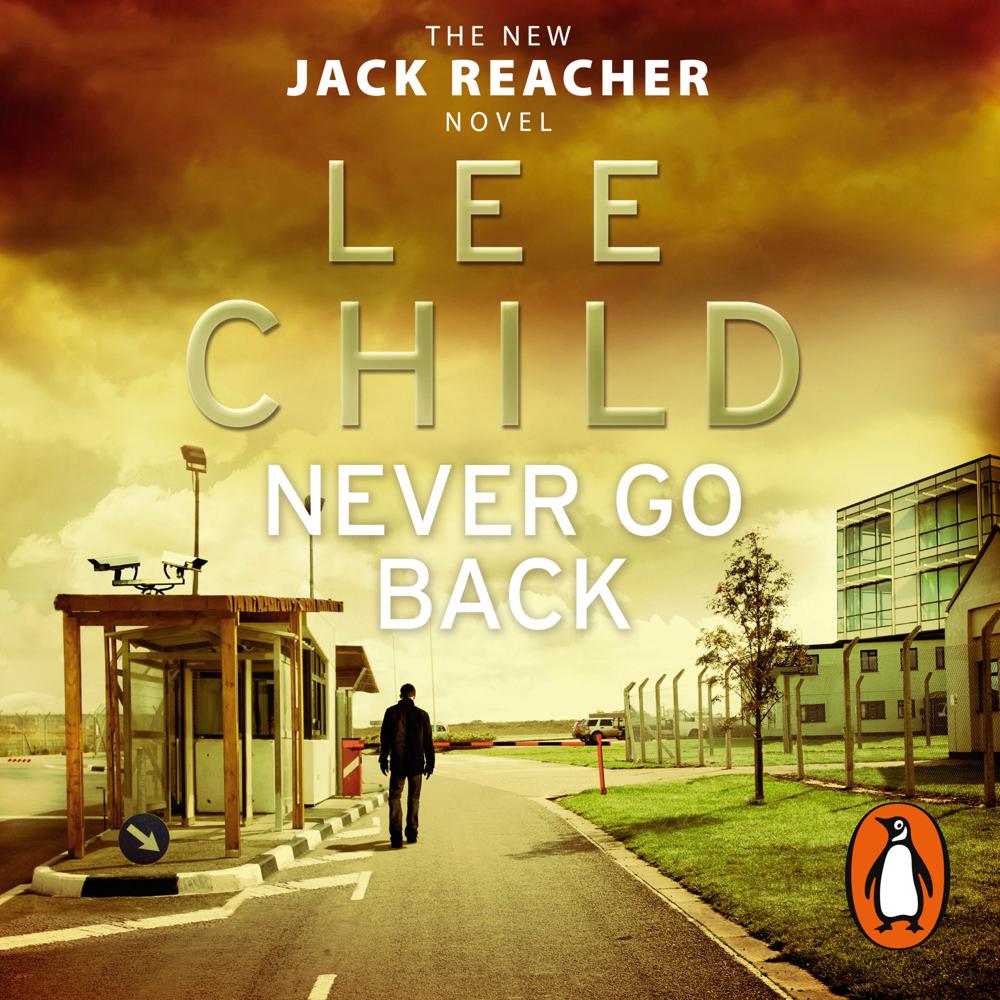 After an epic and interrupted journey all the way from the snows of South Dakota, Jack Reacher has finally made it to Virginia. His destination: a sturdy stone building a short bus ride from Washington D.C., the headquarters of his old unit, the 110th MP. It was the closest thing to a home he ever had.

Why? He wants to meet the new commanding officer, Major Susan Turner. He liked her voice on the phone. But the officer sitting behind Reacher’s old desk isn't a woman. Why is Susan Turner not there?

What Reacher doesn’t expect is what comes next. He himself is in big trouble, accused of a sixteen-year-old homicide. And he certainly doesn't expect to hear these words: ‘You’re back in the army, Major. And your ass is mine.’

Will he be sorry he went back? Or – will someone else?

Jack Reacher is a man's man, a loner, a renegade crusader for justic...The harder-than-nails hero is on the top of his form...You'd better read it.

Is Reacher getting soft? Not a chance. The righteous violence when it comes is still pretty astonishing. This is one of Reacher's best outings. A must for all fans.

Lee Child’s bodacious action hero, Jack Reacher, has already tramped through 17 novels and three ebook singles. But his latest, “Never Go Back,” may be the best desert island reading in the series. It’s exceptionally well plotted. And full of wild surprises. And wise about Reacher’s peculiar nature.
/Mr. Child’s Jack Reacher series is as brainy as it is brawny...Starting with an opening sequence that throws three huge surprises at Reacher, there are more neat tricks and clever set pieces in this one volume than Mr. Child has ever strung together before...Read it. You’ll see why.

This may well be the best of the bunch...some of the best, wiliest writing Child has ever done.

The bone-crunching, joint-popping action is as technically precise and primevally satisfying as ever. The extra-lean prose is as ruthlessly linear as the plot…[However,]Lee Child proves he can write about emotions other than lust and anger and reveals his hero to be more than just a man of steel. Eighteen novels in, his franchise shows no sign of running out of steam.