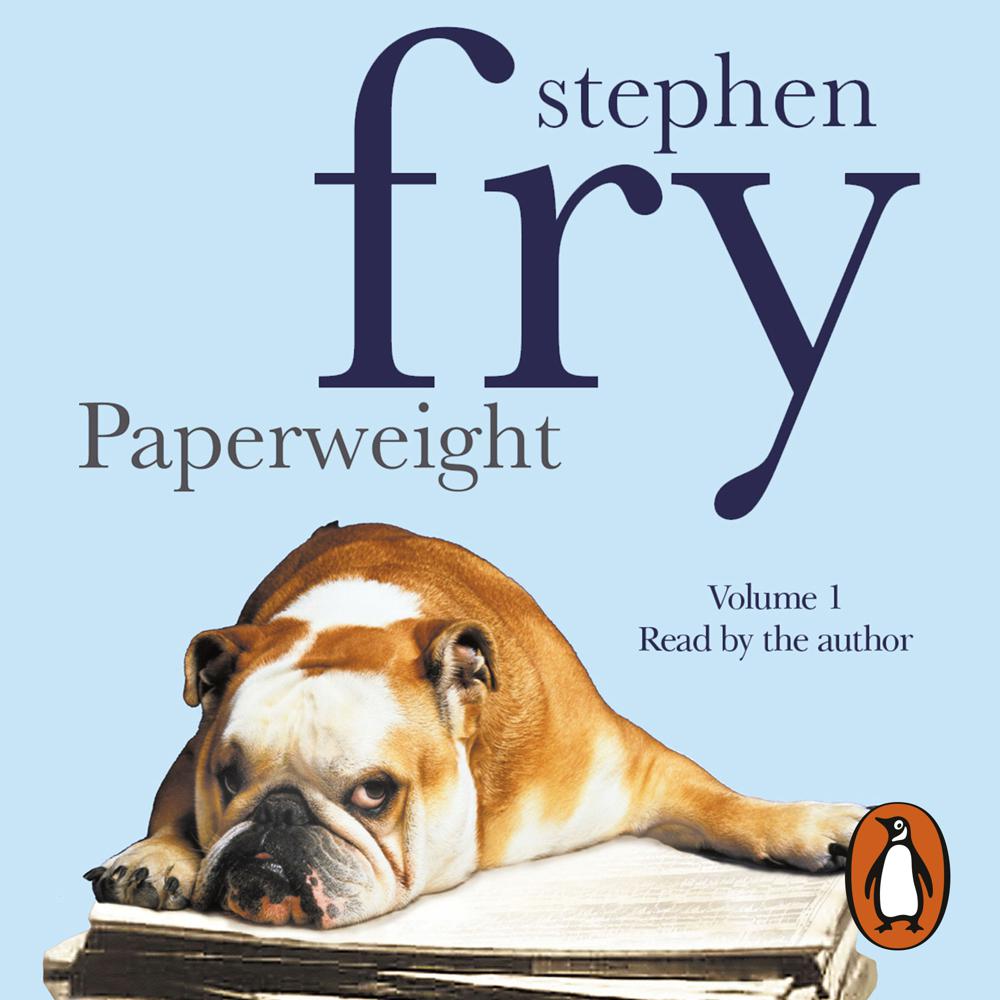 A hilarious collection of the many articles written by Stephen Fry for magazines, newspapers and radio. It includes selected wireless essays of Donald Trefusis, the ageing professor of philology brought to life in Fry's novel The Liar, and the best of Fry's weekly column for the Daily Telegraph.

A joyous collaboration of winging humour and sarcasm

I do more than invite you to read Stephen Fry. I urge you to. Fry is by turns observer, humourist, reviewer, philosopher, parodist, autobiographer, academic, scourge, clown and, as often as not, an antic amalgam of all these and more, and his variant style conforms flawlessly with each selected role.