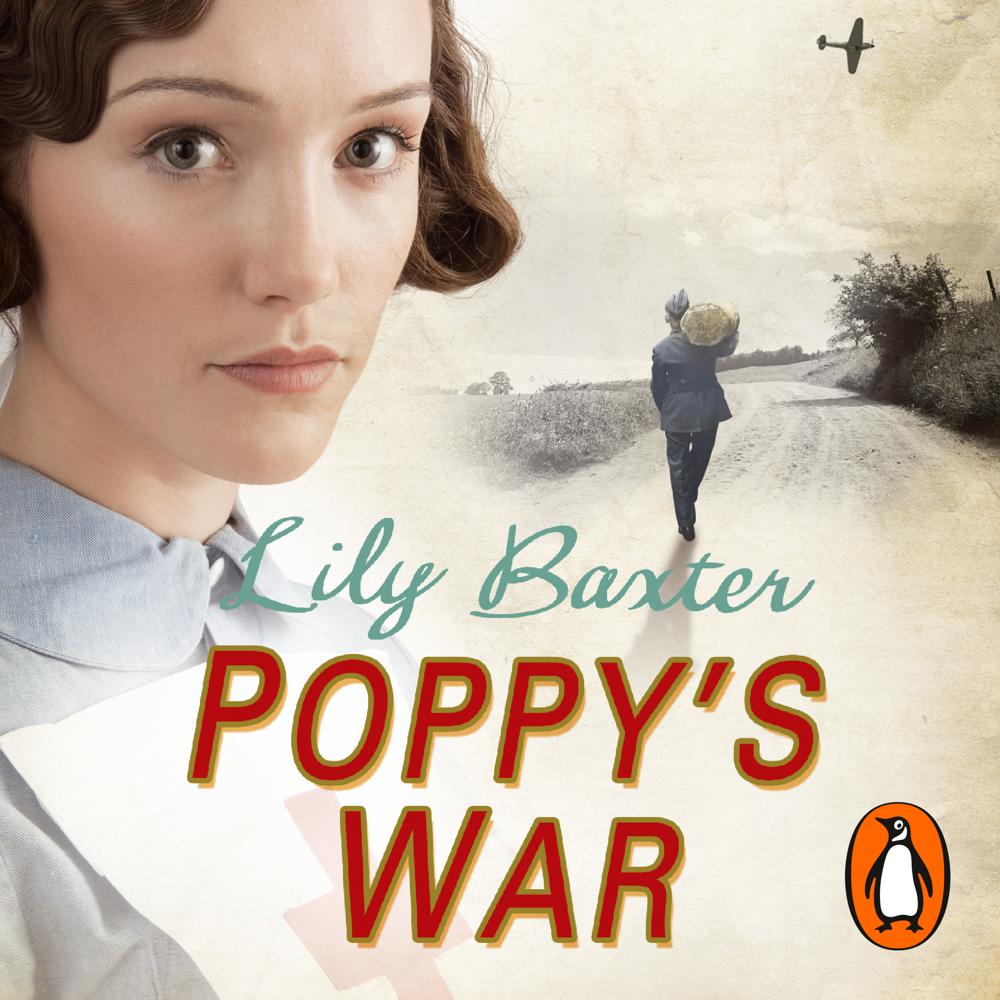 August 1939: Thirteen-year-old Poppy Brown is evacuated to a village in Dorset. Tired and frightened, she arrives with nothing but her gas mask and a change of clothes to her name. Billeted at a grand country house, Poppy is received with cold indifference above stairs and gets little better treatment from the servants. Lonely and missing the family she left behind in London, Poppy is devastated when she hears that they have been killed in the Blitz.

Circumstances soon force Poppy to move to the suburbs and into the company of strangers once more. Earning a meagre income as a hospital cleaner, as the war continues to rage, Poppy longs to do her duty. And as soon as she is able to, she starts her training as a nurse. While the man she loves is fighting in the skies above Europe, Poppy battles to survive the day-to-day hardships and dangers of wartime, wondering if she'll ever see him again...

I thoroughly enjoyed it

Saga fans will be swept up in the heart-lifting story