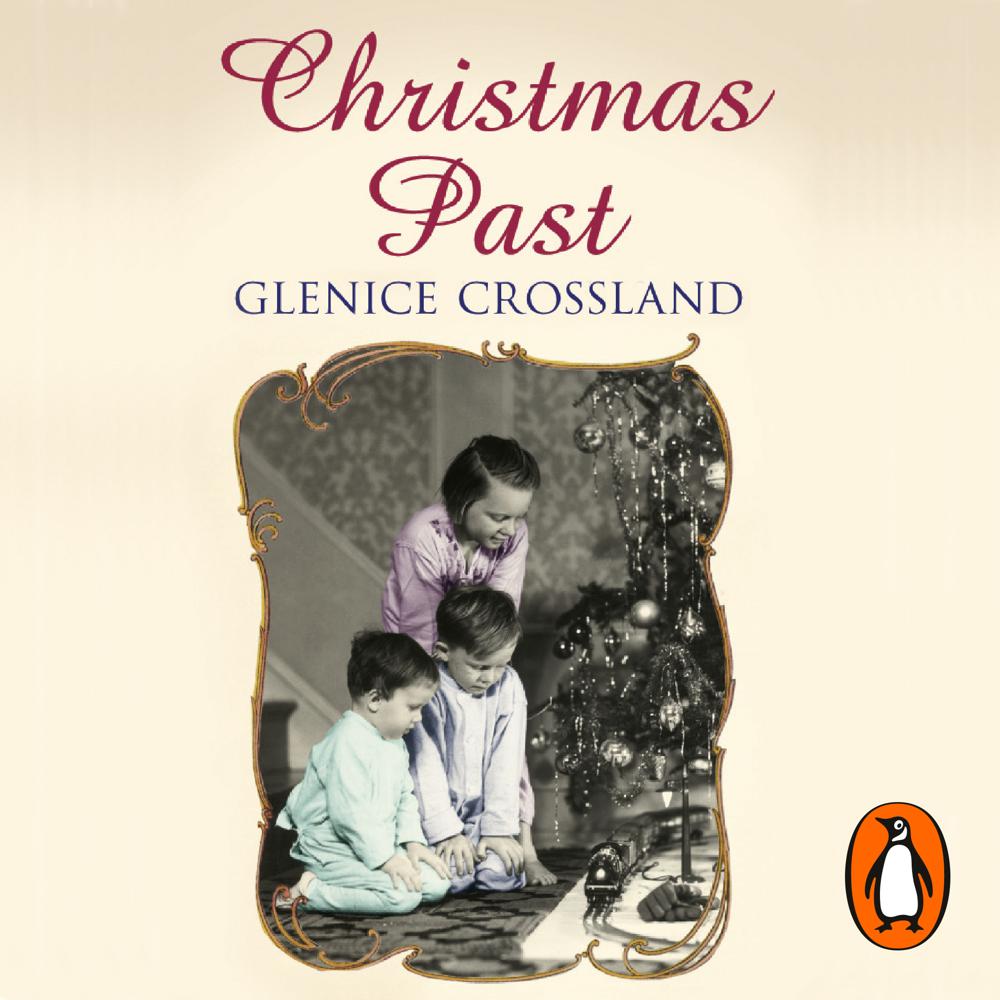 When seventeen-year-old Mary O'Connor collapses one Sunday in church she is taken to live with Dr Roberts and his wife in a beautiful Yorkshire village for her health. Though initially employed as a maid, Mary soon becomes the daughter the couple were never able to have.

With Britain at war, unable to remain idle, Mary finds employment in the local steel works but when her fiancé Tom Downing is killed in action Mary is convinced it is retribution for their night of sin during Tom's Christmas leave.

However, Mary grows to love Jack Holmes, a local miner. They marry and move into a humble terrace house with little but their love to keep them going. As the years pass Mary is determined to achieve success for herself and her family. She sets up her own dressmaking business and it seems as if she has finally found peace of mind. But the business starts to dominate her life until tragedy once more threatens to destroy all she most cherishes...

Catherine Cookson would not have been ashamed to have her name on this seasonal wartime saga. Readers will love heroine Mary O'Connor