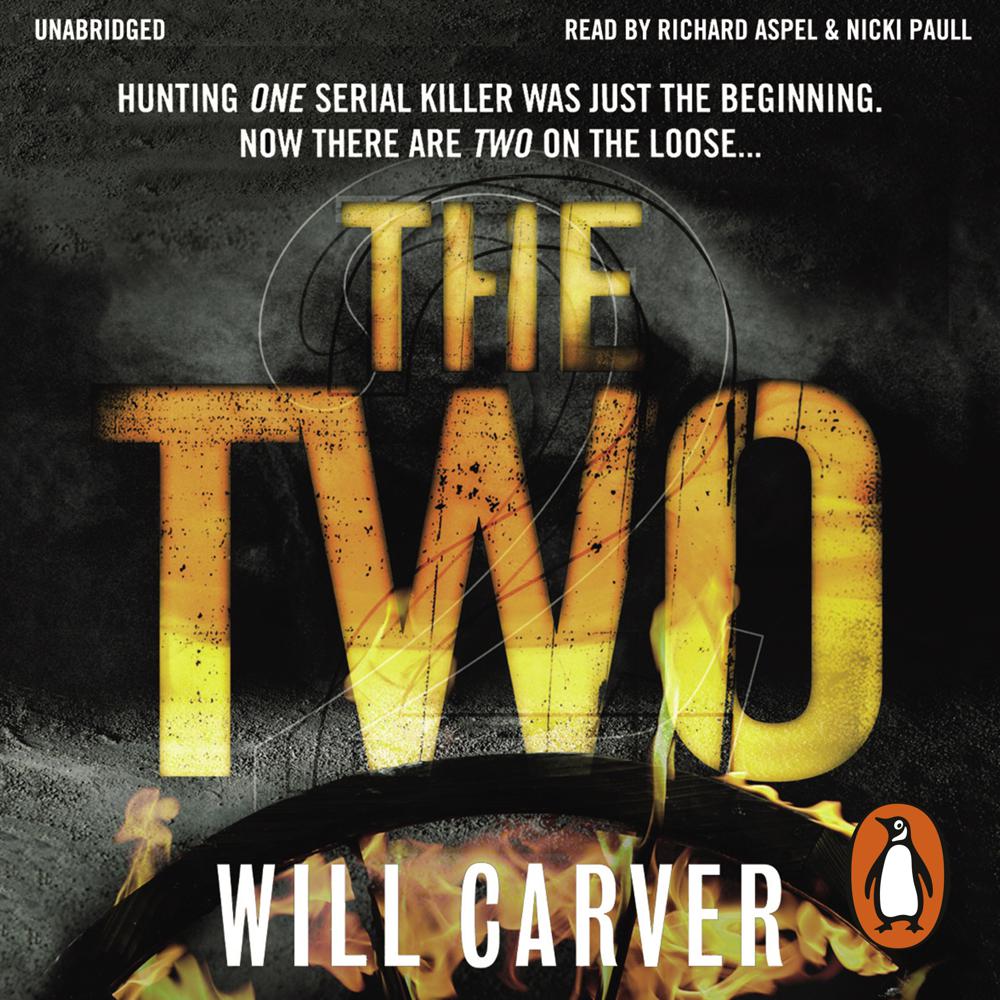 They Kill Without Mercy. Disappear Without Trace.

They are The Two.

And now the stakes are raised once more for Detective January David.

5 lie dead, brutally murdered - the first taken on the night of Halloween and as autumn bleeds into winter more ritualistic murders are discovered.

January must battle his demons, for in his mind lies the clue to stopping a ruthless murderer.

But his worst nightmares have literally come true when he discovers there's not one but two twisted killers on the loose ...