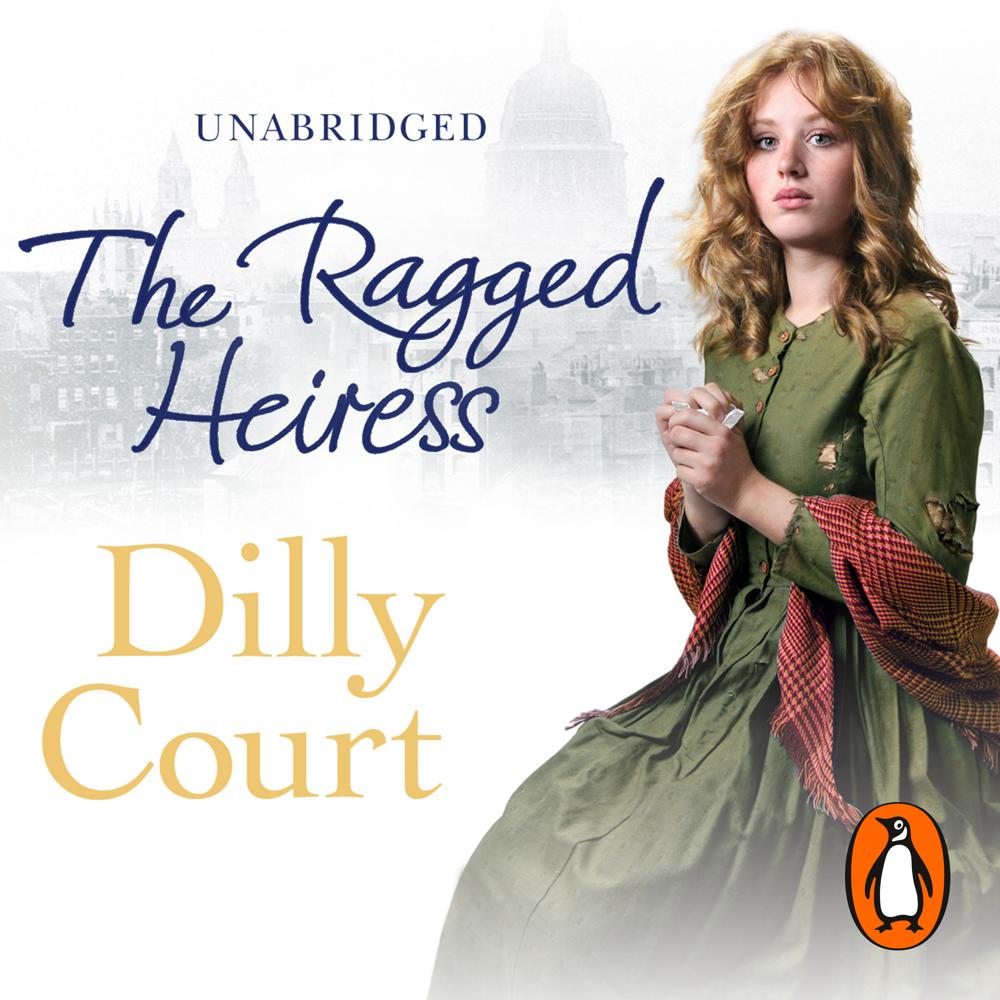 On a bitter winter's day, an unnamed girl lies dangerously ill in hospital. When two coarse, rough-speaking individuals come to claim her, she can remember nothing of the events that brought her to her present state, not even her name. According to the men, she is their young sister, Lucy. As her health improves and her memory gradually returns, she realises she's been kidnapped. But she has no means of escaping the hideous confines of the filthy basement room in which they have imprisoned her in.

They are hoping to claim her fortune as a ransom - for she is really Lucetta Froy, the daughter of a prosperous importer. Tragically her parents were drowned on the return voyage from Bali when their ship went down, but Lucetta survived as did the two villains. She is unable to prove her identity, especially when her uncle refuses to recognise her and claims her father's business for himself. But despite being virtually destitute, and her spirit almost broken, Lucetta is determined to reclaim what is rightfully hers...