Bones of the Lost
Kathy Reichs 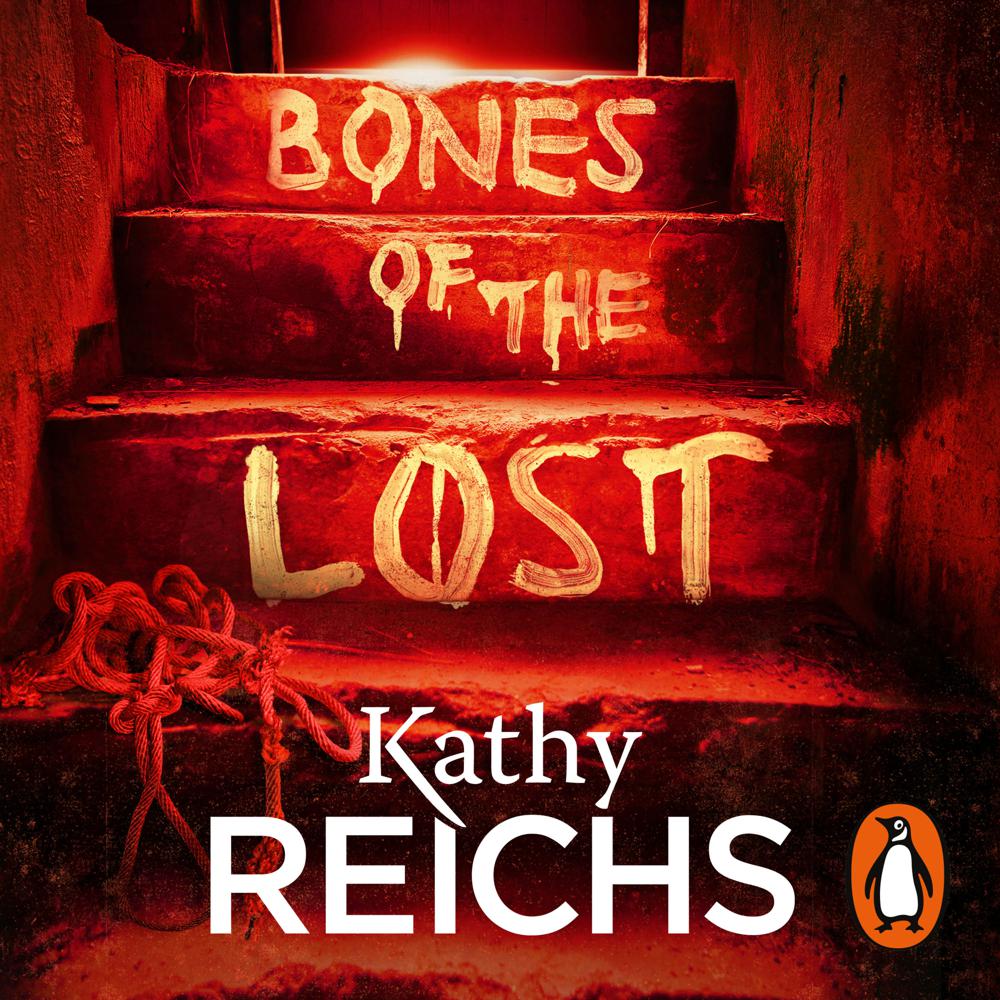 The body of a teenage girl is discovered along a desolate highway on the outskirts of Charlotte. Inside her purse is the ID card of a local businessman who died in a fire months earlier.

Who was the girl? And was she murdered?

Dr Temperance Brennan, Forensic Anthropologist, must find the answers. She soon learns that a Gulf War veteran stands accused of smuggling artefacts into the country. Could there be a connection between the two cases?

Convinced that the girl’s death was no accident, Tempe soon finds herself at the centre of a conspiracy that extends from South America to Afghanistan. But to find justice for the dead, she must be more courageous - and take more extreme action - than ever before.
___________________________________
Dr Kathy Reichs is a professional forensic anthropologist. She has worked for decades with chief medical examiners, the FBI, and even a United Nations Tribunal on Genocide.

Reichs' seamless blending of fascinating science and dead-on psychological portrayals, not to mention a whirlwind of a plot, make [her novels] a must read

[a] winning formula…Bones of the Lost is as gritty and pacy as her fans have come to expect.