Private Down Under
James Patterson 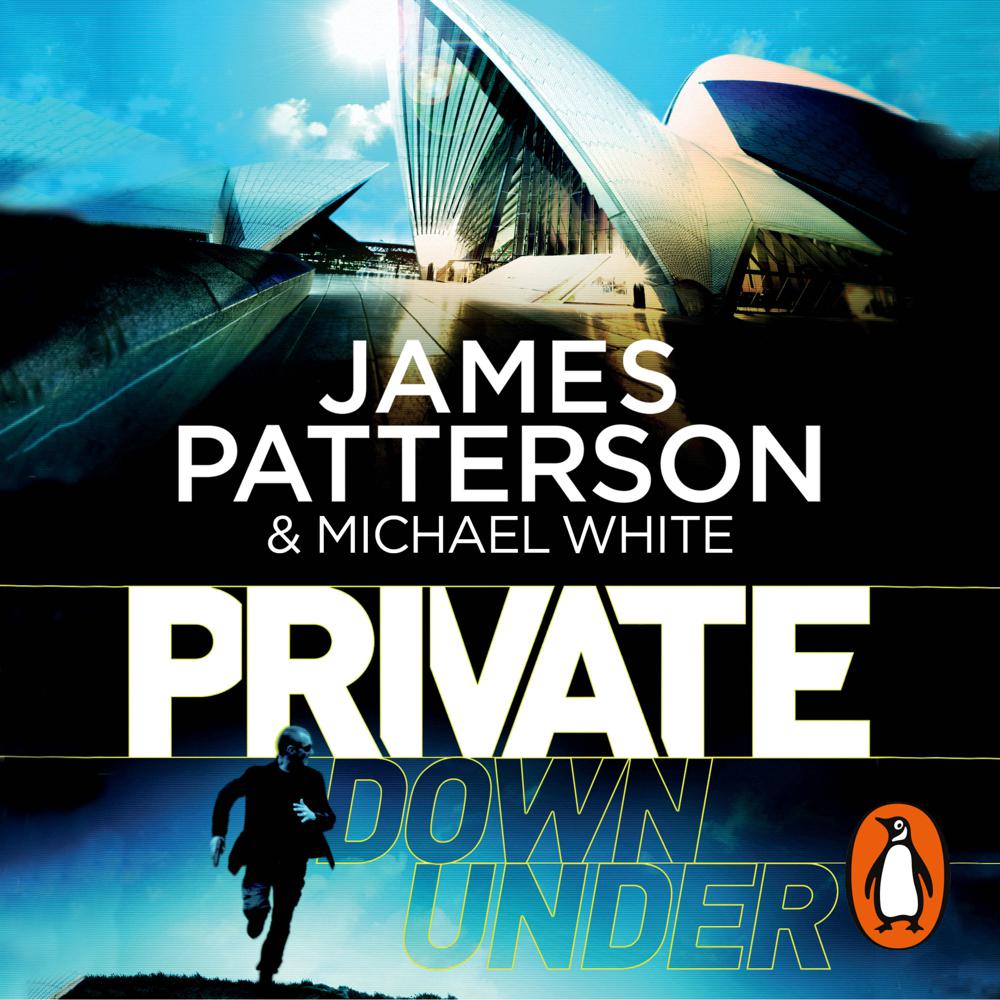 With the best detectives in the business, cutting edge technology and offices around the globe, there is no investigation agency quite like Private.

Craig Gisto and his newly formed team have barely raised their glasses, however, when a young Asian man, blood-soaked and bullet-ridden, staggers into the party, and what looks like a botched kidnapping turns out to be a whole lot more.

Within days the agency’s caseload is full: from a missing businessman whose latest scheme was a step too far; to a rock star terrified he’s next in line for the infamous ‘Club 27’.

But it is a horrific murder in the wealthy Eastern Suburbs and the desperate search for a motive that stretches the team to the limit. Stacy Friel, friend of the Deputy Commissioner of NSW Police, isn’t the killer’s first victim – and as the bodies mount up she’s clearly not the last . . .

Fast-paced and thoroughly well researched ... this novel is sure to keep fans entertained and the author at number one in the bestseller lists