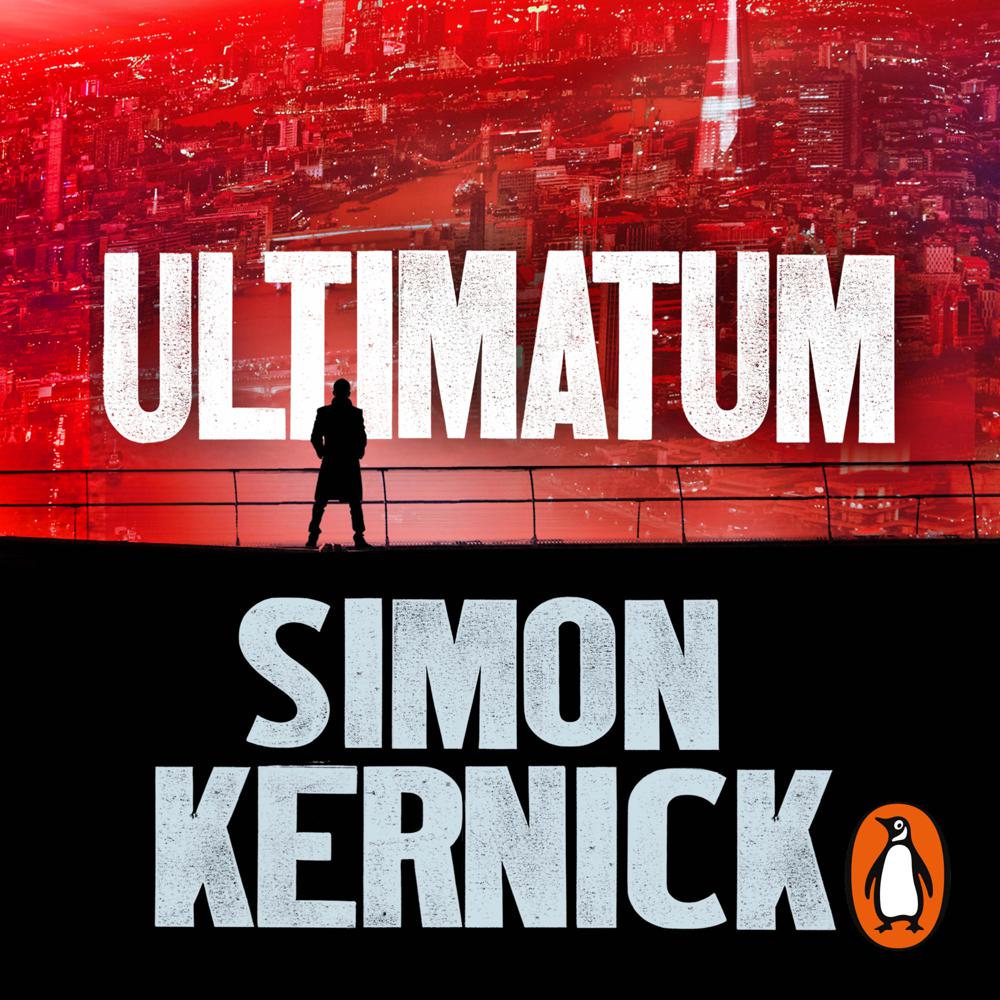 A threat has been made. An ultimatum delivered. Innocent people are in mortal danger. The gripping new bestseller from the master of the race-against-time thriller.

8am: an explosion blasts through a cafe in central London.

Minutes later a call is made to a local radio station:

‘We’ve just detonated a bomb. Another will explode shortly.

The British Government has until 8pm tonight to meet all our demands, or a far greater attack will take place somewhere in the country that will bring fire down on all your heads.

DC Tina Boyd and DI Mike Bolt have just twelve hours to stop the terrorists – before it’s too late ...

Simon Kernick uses every trick in the book to keep the action breakneck.

From the first line, Simon Kernick knows how to get a thriller shifting, and he doesn't let up until the very last

Pace, pace, pace is what Simon Kernick does best.

Simon Kernick writes with his foot pressed hard on the pedal. Hang on tight!