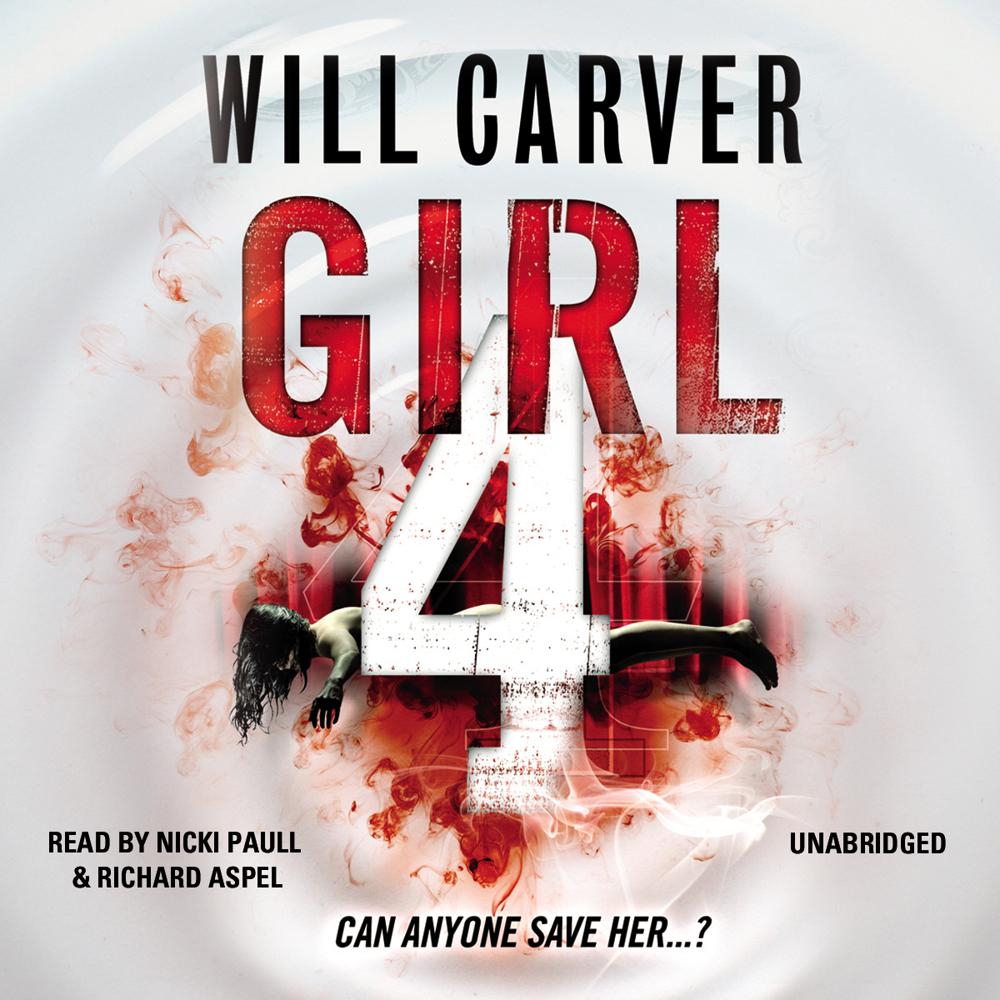 Detective Inspector January David has always put his professional before his private life, but the two worlds are about to clash horrifically as he visits his latest crime scene. He is confronted by a lifeless figure suspended ten feet above a theatre stage, blood pouring from her face into a coffin below. This gruesome execution is the work of an elusive serial killer.

Three women from three different London suburbs, each murdered with elaborate and chilling precision. And as January stares at the most beautiful corpse he's ever seen, he detects the killer's hallmark.

But Girl 4 is different: she is alive - barely. And January recognises her...

The book layout is completely different to anything I've read before. Will's characters are the killer, the victims and the police. What makes it so good is that every one of them is written in first person. That's no mean feat as a writer.

This writer will go from strength to strength and I believe we will be hearing a lot more from Mr. Carver.

There is a vivid - almost cinematic - quality to the writing. It is intense and makes for uncomfortable yet compulsive reading

Will Carver's debut crime thriller centres around Detective Inspector January David's efforts to catch a serial killer. A tense and often gory read, this will have readers trying to guess who the killer is from page one