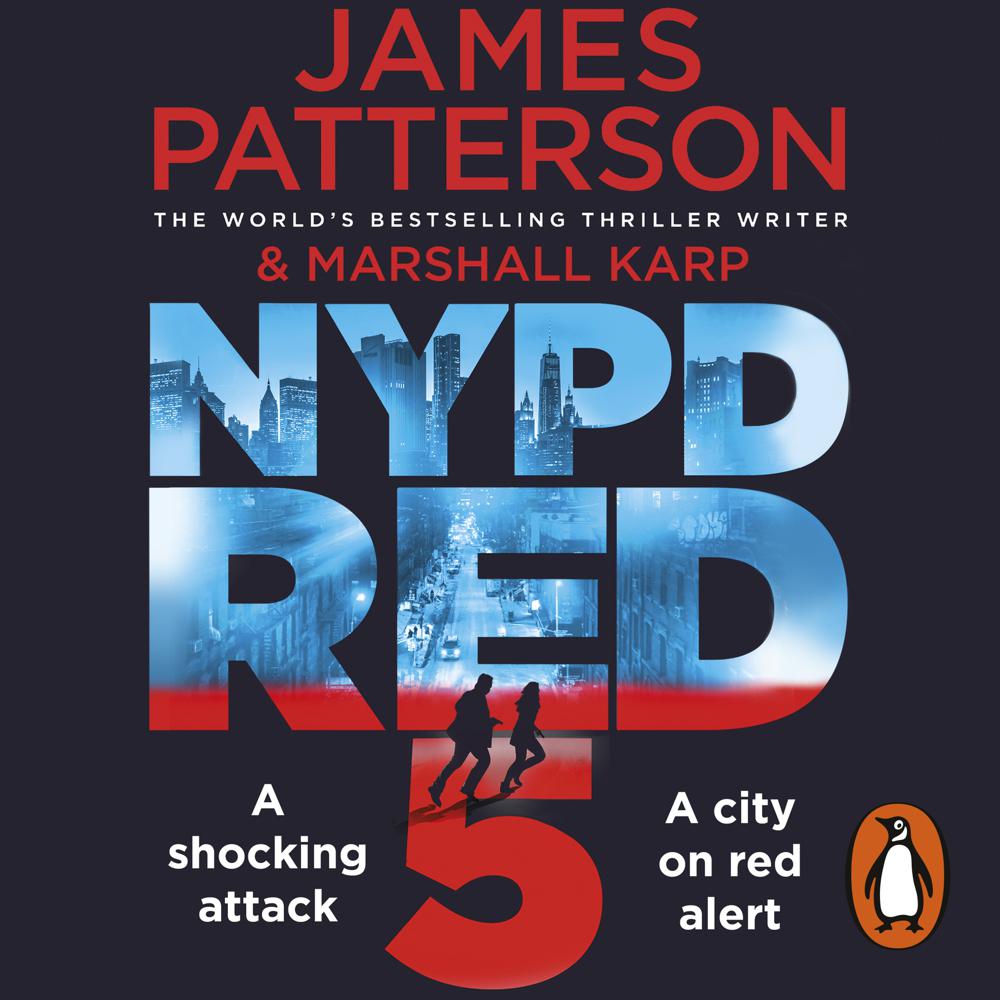 It’s the start of the Hollywood on Hudson film festival, and New York City is swept up in the glamour. There’s a red carpet premiere every night; the most exclusive restaurants are filled with wealthy producers and pre-eminent directors; and thousands of fans gather with the paparazzi, hoping to catch a glimpse of the most famous and beautiful faces in the world. With so many celebrities in town, special task force NYPD Red is on high alert - and it can’t afford to make a single mistake.

Then a world-renowned producer fatally collapses at his power breakfast, and top NYPD Red Detective Zach Jordan is the first one on the scene. Zach works with his beautiful new partner, Detective Kylie MacDonald - who also happens to be his ex-girlfriend - to discover who the killer might be. But this is only the beginning: the most brutal, public, and horrifyingly spectacular crimes they’ve ever encountered are about to send all of New York into chaos, putting NYPD Red on the ropes.

Zach and Kylie know there’s no way of telling what a killer this deranged will do next. With the whole world watching, they have to find a way to stop a psychopath who has scripted his finale down to the last explosive detail.