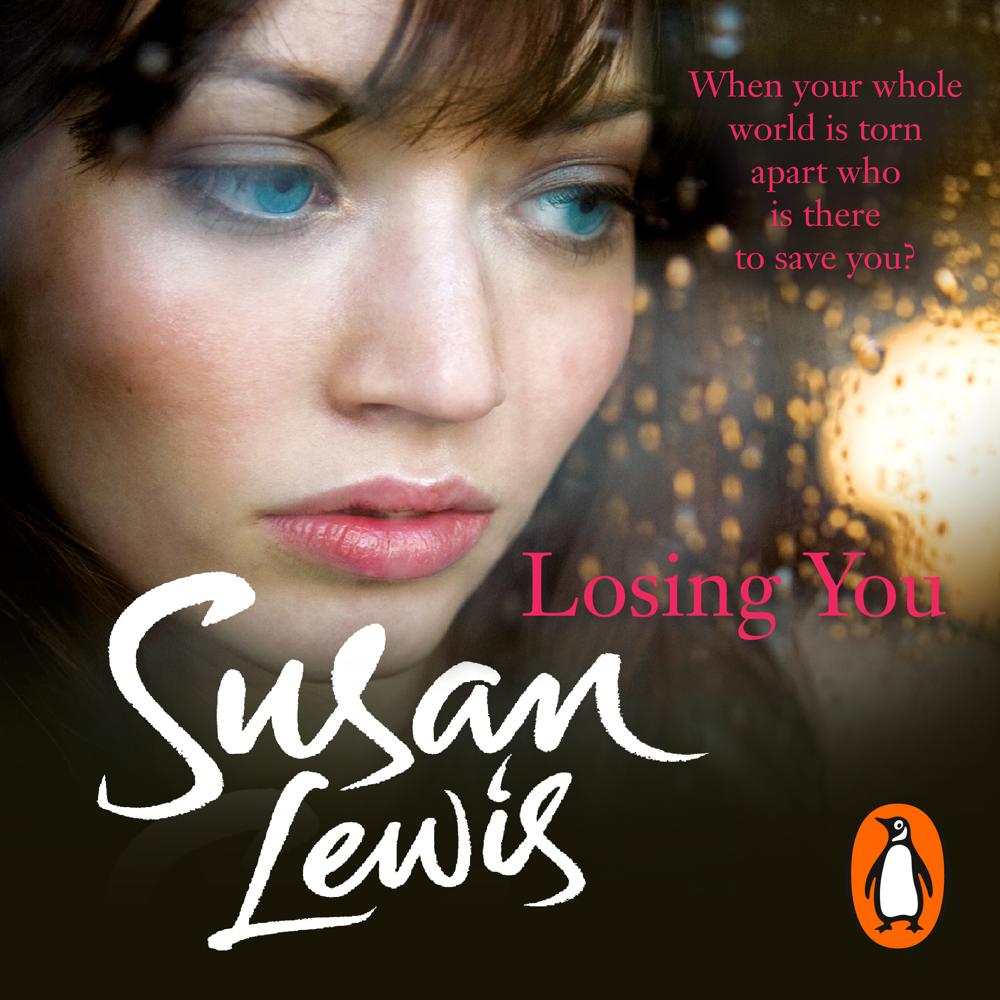 Lauren Scott is bright, talented and beautiful. At eighteen, she is the most precious gift in the world to her mother, and has a dazzling career ahead of her.

Oliver Lomax is a young man full of promise, despite the shadow his own, deeply troubled, mother casts over him.

Then one fateful night, Oliver makes a decision that tears their worlds apart.

Until then Lauren and Oliver had never met, but now they become so closely bound together that their families are forced to confront truths they hoped they'd never have to face, secrets they'd never even imagined...

She writes from the heart in a way that gets under the skin of her characters so you can hear them breathe, feel their pulse and share in their emotions. A rare gift, and one she shares with American writer Jodi Picoult whose books are as much human interest as romance.