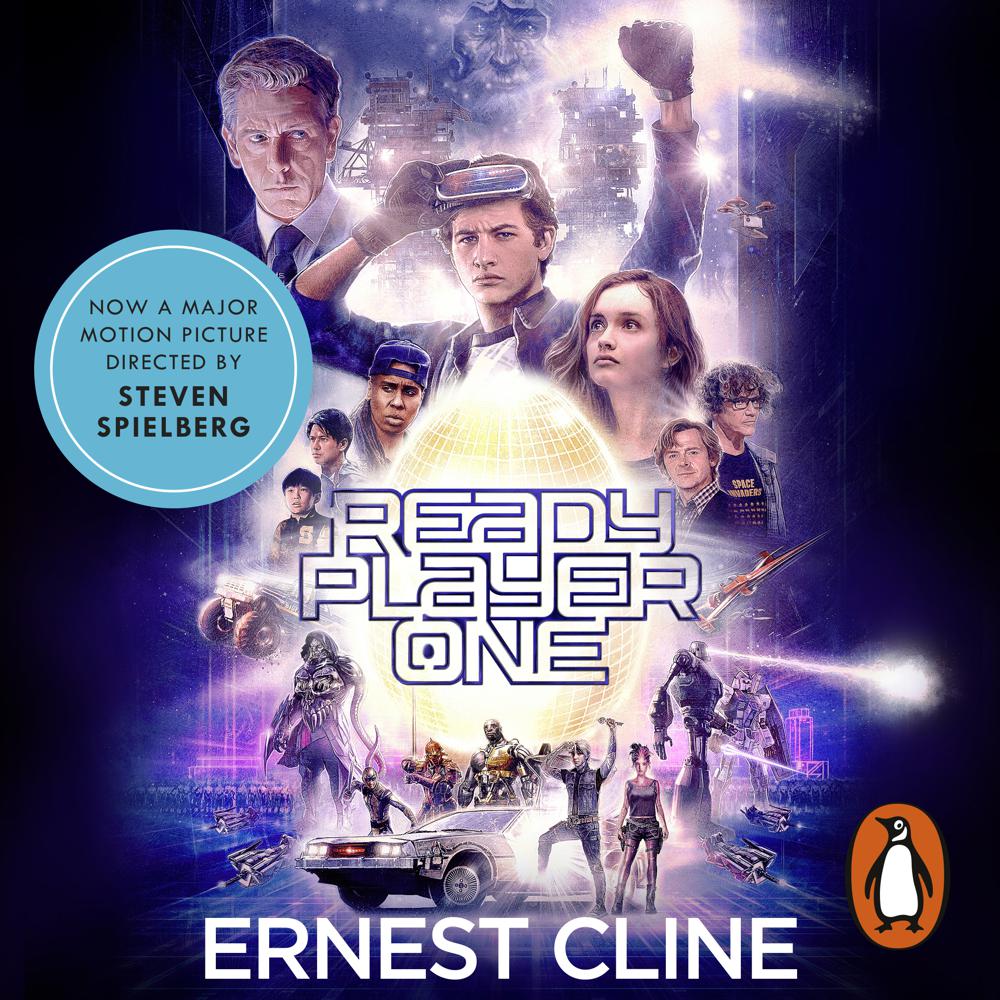 A world at stake. A quest for the ultimate prize. Are you ready?

It's the year 2044, and the real world has become an ugly place. We're out of oil. We've wrecked the climate. Famine, poverty, and disease are widespread.

Like most of humanity, Wade Watts escapes this depressing reality by spending his waking hours jacked into the OASIS, a sprawling virtual utopia where you can be anything you want to be, where you can live and play and fall in love on any of ten thousand planets. And like most of humanity, Wade is obsessed by the ultimate lottery ticket that lies concealed within this alternate reality: OASIS founder James Halliday, who dies with no heir, has promised that control of the OASIS - and his massive fortune - will go to the person who can solve the riddles he has left scattered throughout his creation.

For years, millions have struggled fruitlessly to attain this prize, knowing only that the riddles are based in the culture of the late twentieth century. And then Wade stumbles onto the key to the first puzzle.

If you loved READY PLAYER ONE and can't wait for more, check out ARMADA, Ernest Cline's latest geek masterpiece!

'Wildly original and stuffed with irresistible nostalgia, Ready Player One is a spectacularly genre-busting, ambitious, and charming debut' Independent

'Ernest Cline's novel deserves to be a modern classic' SciFiNow

A most excellent ride . . . the conceit is a smart one, and we happily root for [the heroes] on their quest . . . fully satisfying

If you grew up with an Atari or maybe had a Commodore 64 back in the day, you are going to really enjoy this one. Cline really captures the feeling of those good old days in Ready Player One

The science-fiction writer John Scalzi has aptly referred to Ready Player One as a 'nerdgasm' [and] there can be no better one-word description of this ardent fantasy artifact about fantasy culture…But Mr. Cline is able to incorporate his favourite toys and games into a perfectly accessible narrative