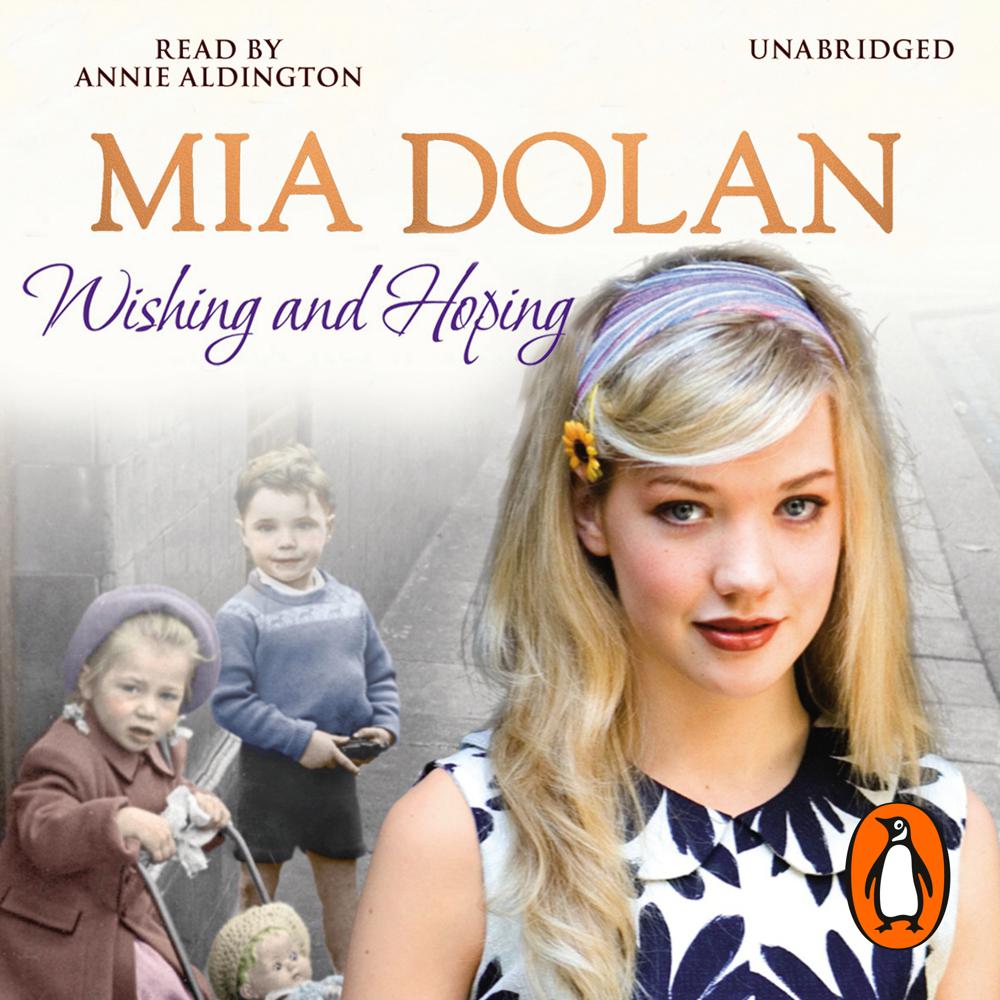 Life's been hard for Marcie Brooks, but when she marries Michael Jones things start to look up. Not only has he given her daughter, Joanna, his name but they now also have a son. The family's finances are on the up too, with Michael opening his first nightclub.

However, when he refuses to do business with Paddy Rafferty, an Irish gangster, Michael soon finds himself on the wrong side of the law. He claims he's being framed for murder and Marcie wants to believe him but she has worries of her own. With her husband in prison, everyone seems to think she needs to sell the club and concentrate on raising her family. But a little voice seems to be telling Marcie she needs to fight for her children's future...And if that means standing up to intimidation, then so be it...