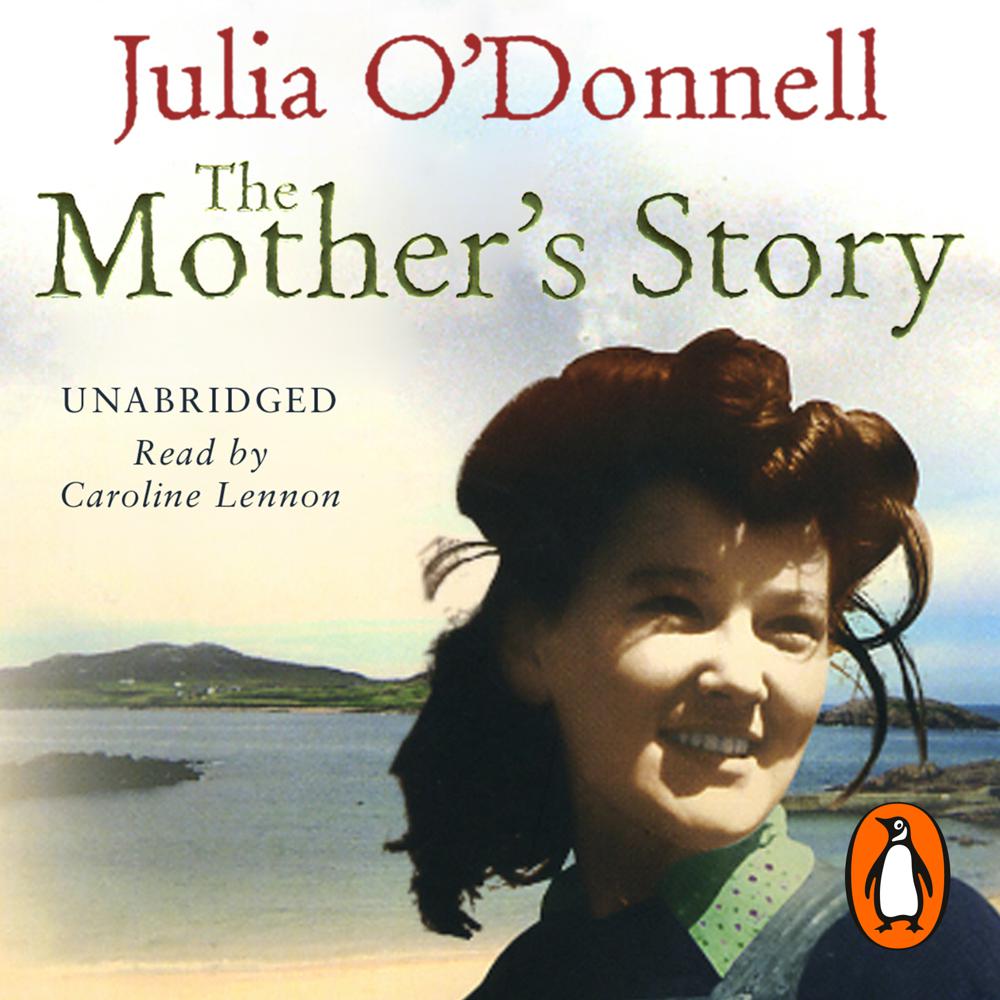 'I was six when my father died so my mother has been everything to me. Wherever I go I tell the world about my wonderful mother. I'm a singer today because of her encouragement. She has been the biggest influence in my life' - Daniel O'Donnell

Irish singing star Daniel O'Donnell's mother, Julia, grew up on a remote island off the
northwest coast of Ireland, going barefoot and doing hard labour as a child during the poverty-stricken 1920s.

The hard work continued through her teenage years as she picked potatoes in the fields and travelled to Scotland to gut fish in the ports. After she married and settled in Kincasslagh, Julia's beloved husband, Francie, was forced to leave his family for months on end to work on farms, again in Scotland. The work was physically demanding and eventually took its toll. Sadly, Julia found herself widowed and penniless with five children while still in her forties.

In this classic and inspiring story of triumph over adversity, Julia tells how she battled through this dark period by knitting sweaters into the early hours of every night to support her family. They were sold in America by relatives and the money was sent back to Ireland by post. Then, in an amazing twist of fate, this hard-working woman and dedicated mother watched from the wings as her offspring flourished in life. Her daughter Margo and son Daniel went on to achieve fame as chart-topping singers.

In The Mother's Story, Julia takes us on a journey from her humble beginnings growing up in a thatched cottage on Owey Island, to a glitzy lifestyle mingling with celebrities and royalty. Poignant, warm and laced with great humour, Julia's story gives us a fascinating insight into this remarkable Irish family's life.