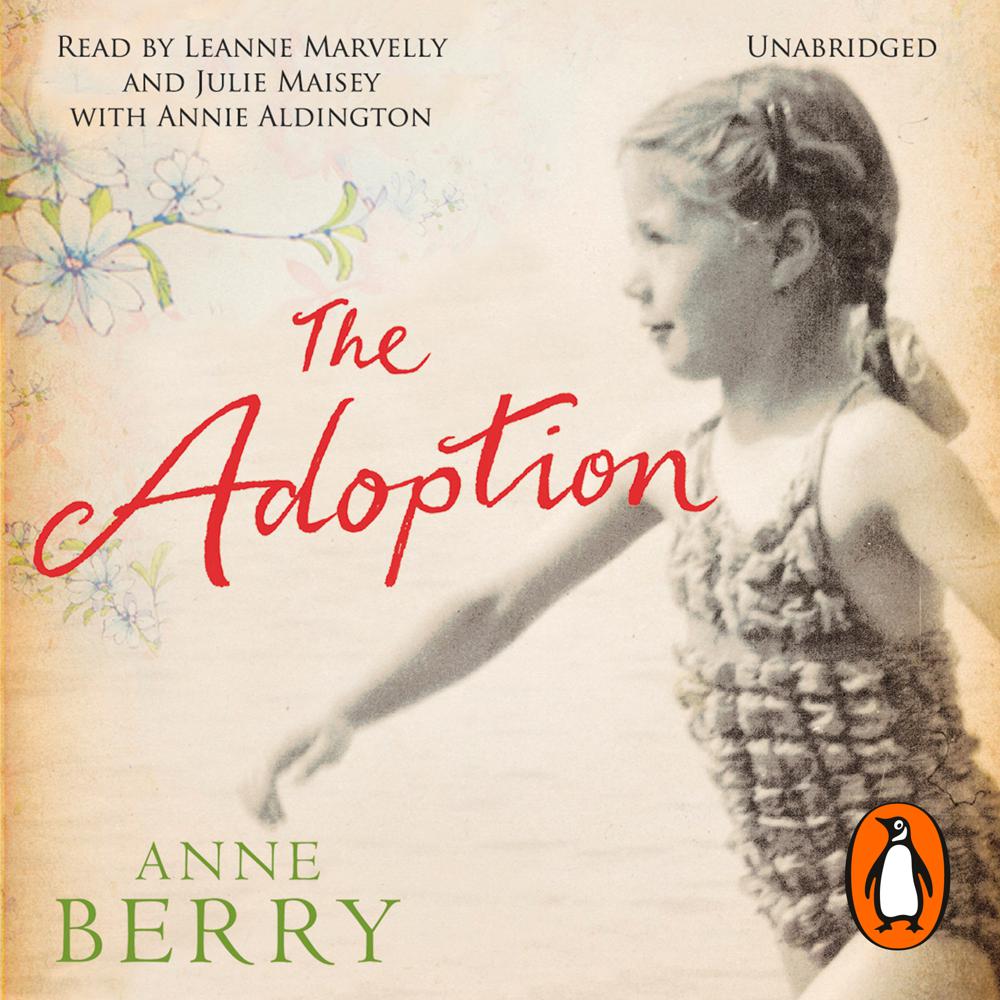 'I was fourteen when my Mother said that she needed to speak to me... And then she told me - just like that. I was adopted.

And what I felt was not shock or grief but the most enormous sense of relief.'

Growing up as the only child of strict, God-fearing parents, Lucilla has always felt her difference. But it is not till adulthood that she discovers the real reasons behind her adopted mother's often violent indifference.

As for Harriet, she would have readily sent her longed for baby back if she could, having discovered she falls all too short of her expectations.

And then there is Bethan, a young girl in 1940s Wales, whose only mistake is falling in love with the wrong man...

Heartwarming tale of motherhood and identity...[one of] this year's coolest must-reads