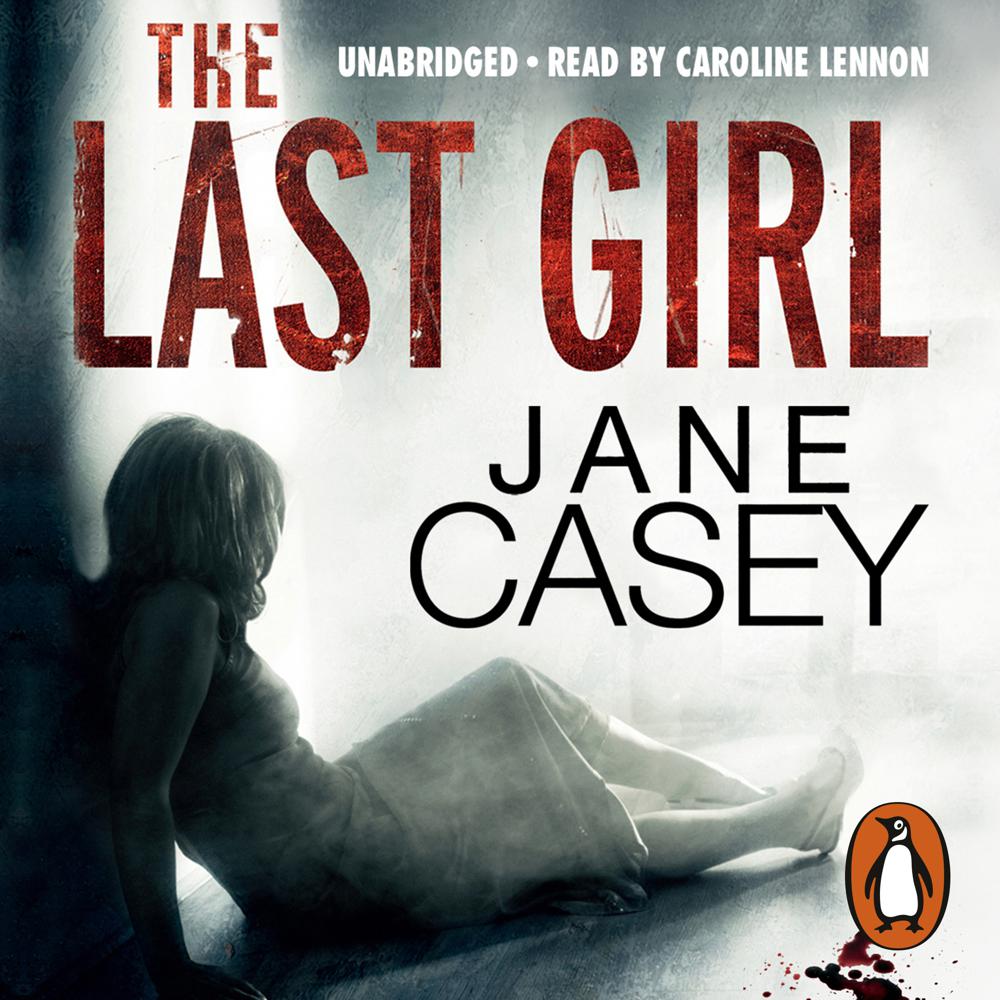 The teenage girl was the first victim.

Her throat cut to the bone, she didn’t stand a chance. Her mother, at least, had time to fight back. Briefly.

Called to the crime scene in leafy Wimbledon, Maeve Kerrigan’s first thought is that this is a domestic dispute gone bad. But the husband is found lying bleeding and unconscious in an upstairs room. As a criminal barrister he insists he’s the third victim rather than their prime suspect, even if he’s a man who makes enemies easily.

The only other surviving family member is fifteen-year-old Lydia. She was the one to find her mother and twin sister’s bodies – and the only witness Maeve has. But she isn’t talking...

Ireland's growing cadre of first rate thriller writers is already a thing to marvel at, and Jane Casey is emerging as one of its most accomplished members.