Under a Mackerel Sky
Rick Stein 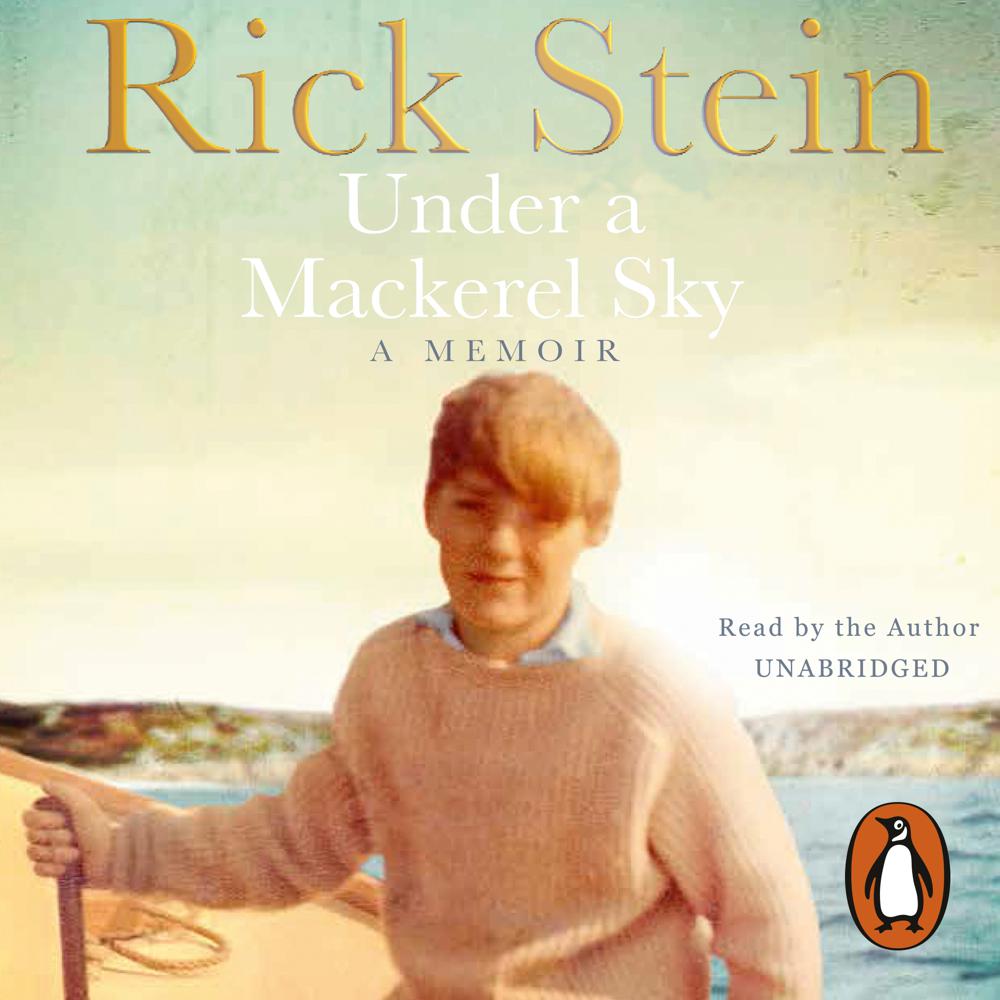 ‘All men should strive to learn before they die what they are running from, and to, and why’

Rick Stein's childhood in 1950s rural Oxfordshire and North Cornwall was idyllic. His parents were charming and gregarious, their five children much-loved and given freedom typical of the time. As he grew older, the holidays were filled with loud and lively parties in his parents' Cornish barn. But ever-present was the unpredicatible mood of his bipolar father, with Rick frequently the focus of his anger and sadness.

When Rick was 18 his father killed himself. Emotionally adrift, Rick left for Australia, carrying a suitcase stamped with his father's initials. Manual labour in the outback followed by adventures in America and Mexico toughened up the naive public schoolboy, but at heart he was still lost and unsure what to do with his life.

Eventually, Cornwall called him home. From the entrepreneurial days of his mobile disco, the Purple Tiger, to his first, unlikely unlikely nightclub where much of the time was spent breaking up drink-fuelled fights, Rick charts his personal journey in a way that is both wry and perceptive; engaging and witty.

Narrated by Rick Stein himself.