Beyond Religion
The Dalai Lama 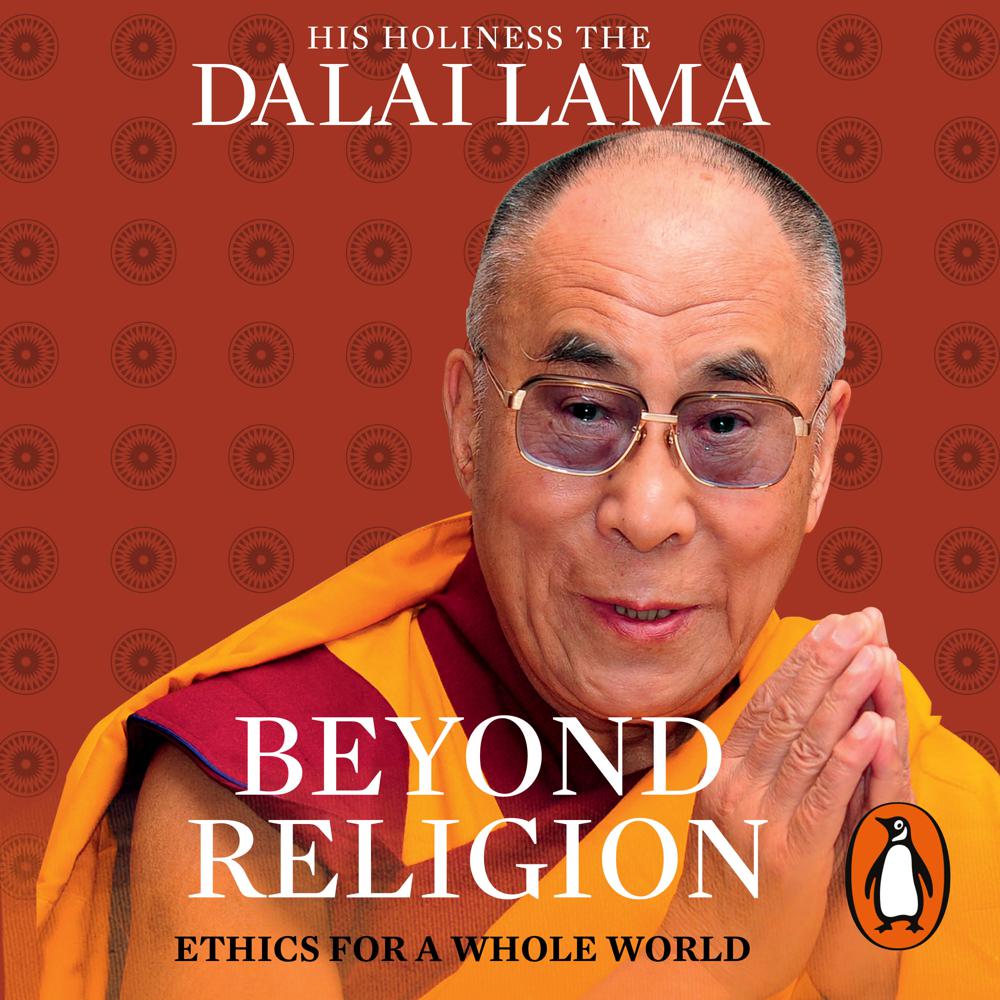 In 1999 His Holiness The Dalai Lama published the bestselling Ancient Wisdom: Modern World, which addressed the question of ethics for the new millennium. A decade later, His Holiness enters the contemporary debate about religion vs atheism, and returns to the theme of ethics with a major new work: Beyond Religion: ethics for a whole world.

In this thought-provoking new book he argues that religion is not a necessity for pursuing a spiritual life. Rather, focusing on tolerance and understanding between religions, as well as tolerance and understanding between believers (of any faith) and non-believers is the way forward. The way to achieve such an approach, he proposes, is through a system of secular ethics grounded in a deep appreciation of our common humanity. Aimed particularly at the general reader, Beyond Religion: ethics for a whole world is a modern-day polemic which outlines those ethics he believes should be central to our lives.

Thandie Newton has starred in Hollywood blockbusters such as Mission: Impossible II opposite Tom Cruise, The Pursuit of Happyness opposite Will Smith, and in Guy Ritchie’s RocknRolla. She won critical acclaim for her role in Crash, for which she won a BAFTA Award for Best Actress in a Supporting Role, and she has also had a regular role in the television series ER.

He draws crowds that no other spiritual leader or politican could hope to match...he seems to look at life in a different way to everyone else

A man of great intelligence and charm...(the Dalai Lama) has become the lynch pin of hope for a great many people.

The most influential person in the world