Secrets of the Dead
Tom Harper 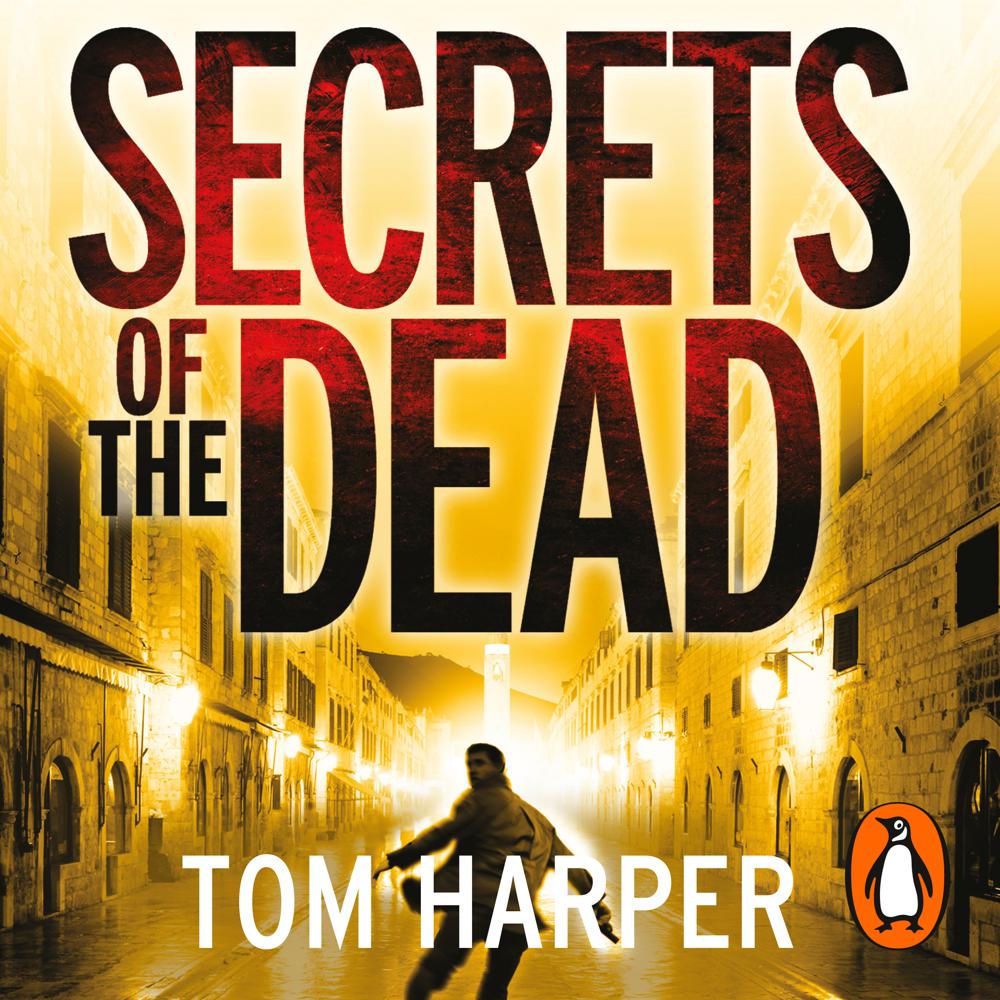 
To reach the living, navigate the dead...

In a villa on the coast of Montenegro, Abby Cormac witnesses the brutal murder of her lover, diplomat Michael Lascaris. The last thing she remembers is a gun pointed directly at her. She wakes to find herself at the centre of a diplomatic nightmare. Everyone wants an answer but no one wants to listen. Even her employers at the Foreign Office believe she's hiding something. She is completely alone.

As Abby tries to piece together the last few months of Michael's life in order to get at the truth, she soon realises that he wasn't quite what he seemed. What exactly was his relationship with one of the most ruthless men in the Balkans - a war criminal who has never been brought to justice? And what links Michael's gift to her of a gold necklace with its Christian monogram, a 4th century manuscript left in the shadow of Emperor Constantine's palace at Trier and an inscription on a tomb in Rome?

When Abby investigates further, it becomes clear that someone wants to suppress a secret, one that has been kept hidden for centuries. And they will stop at nothing to do so...