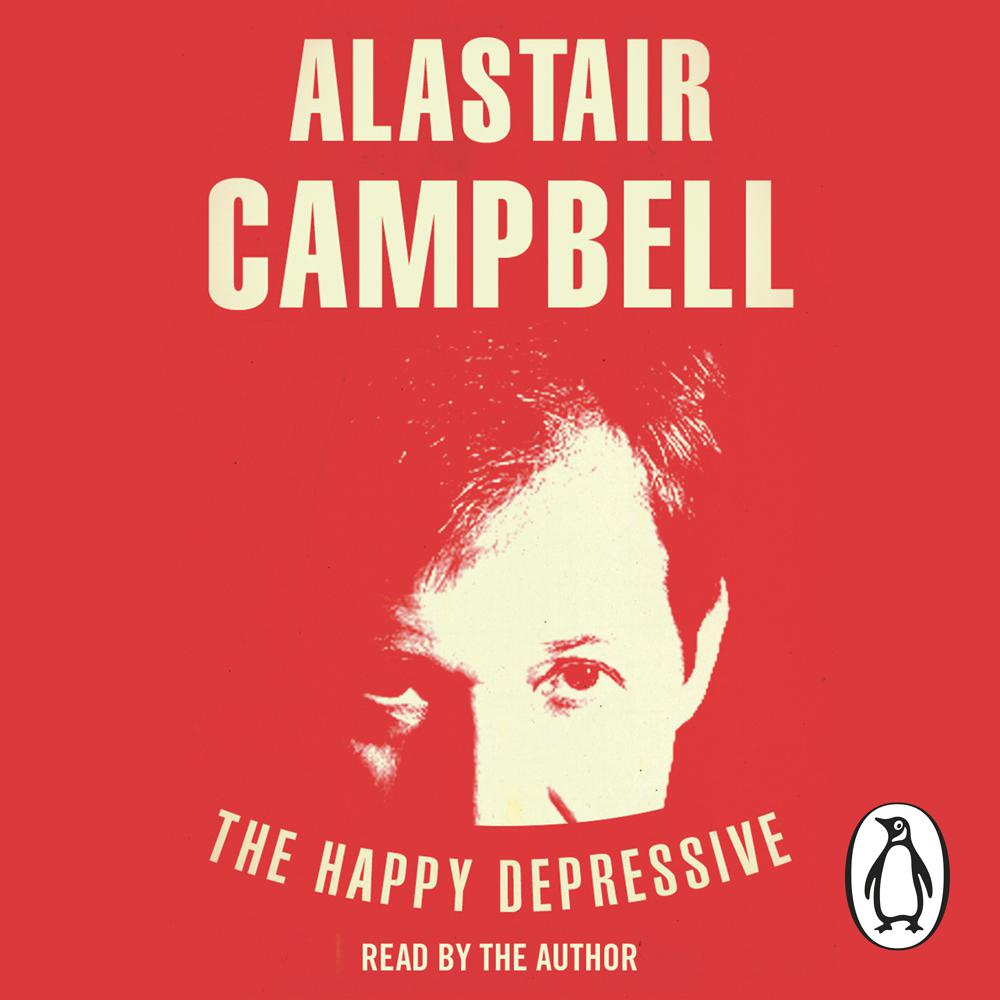 Are you happy? Does it matter?

Increasingly, governments seem to think so. As the UK government conducts its first happiness survey, Alastair Campbell looks at happiness as a political as well as a personal issue; what it should mean to us, what it means to him. Taking in economic and political theories, he questions how happiness can survive in a grossly negative media culture, and how it could inform social policy.

But happiness is also deeply personal. Campbell, who suffers from depression, looks in the mirror and finds a bittersweet reflection, a life divided between the bad and not-so-bad days, where the highest achievements in his professional life could leave him numb, and he can somehow look back on a catastrophic breakdown twenty-five years ago as the best thing that happened to him. He writes too of what he has learned from the recent death of his best friend, further informing his view that the pursuit of happiness is a long game.

Through exploring what happiness is, where it comes from, what it stands for and how it can be created and maintained both personally and politically, Alastair reveals a side of himself that many readers have probably never seen before or didn't know even existed.