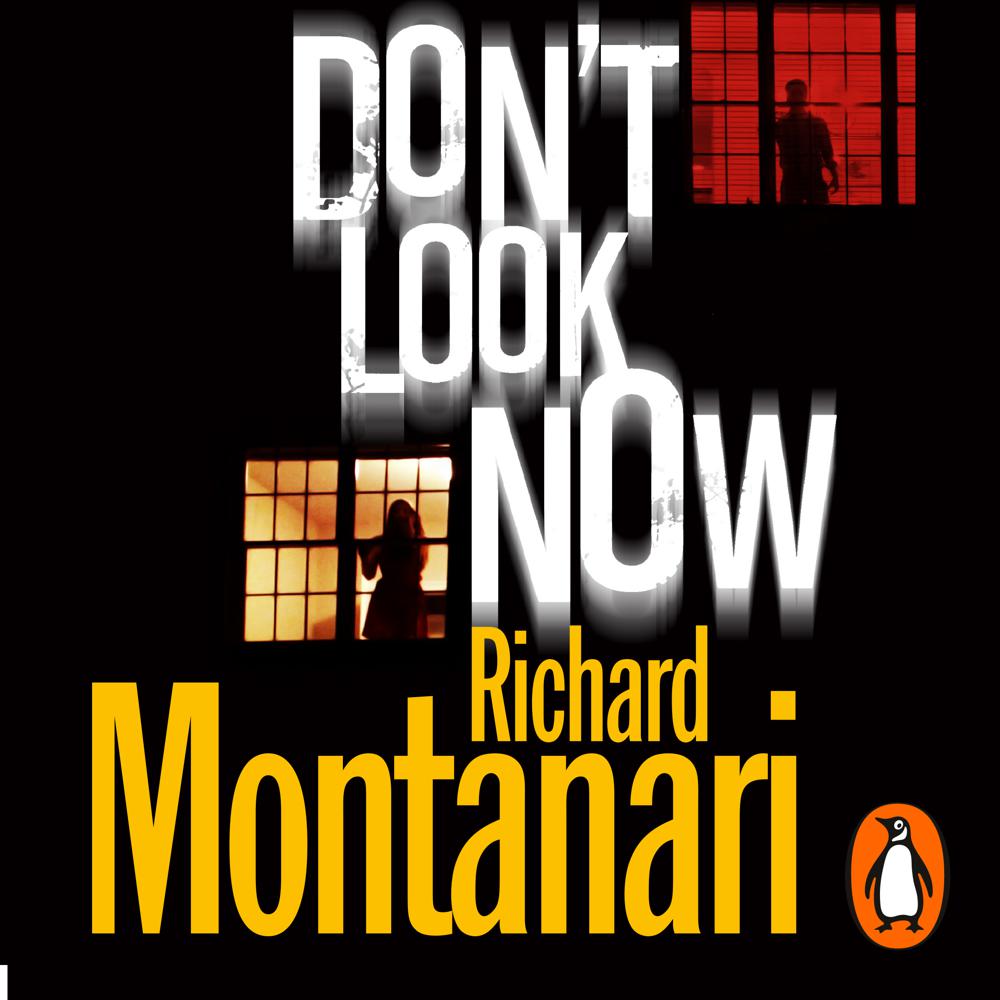 Andrea Heller has been married for seven years, but still likes to pretend she's single. She enjoys sitting on her own in bars, and watching what happens. But there's another couple watching too. They call themselves Saila and Pharaoh, but only after sundown. And it is after sundown that some terrible things are happening in the singles clubs in Cleveland.

In six months, three women in their twenties have been brutally murdered. And each step that Homicide Detective Jack Paris takes to find their killer draws him closer to the heart of his own forbidden impulses.

As the stakes become increasingly personal, Jack knows only one thing for certain. To enter the minds of Saila and Pharaoh is to enter a world from which no one ever fully returns...

Savvy and sharp ... as well-written a thriller as The Silence of the Lambs ... A winner.

Tough, bloodthirsty, sexually explicit US serial killer tale . . . one hell of a read, though not for the squeamish