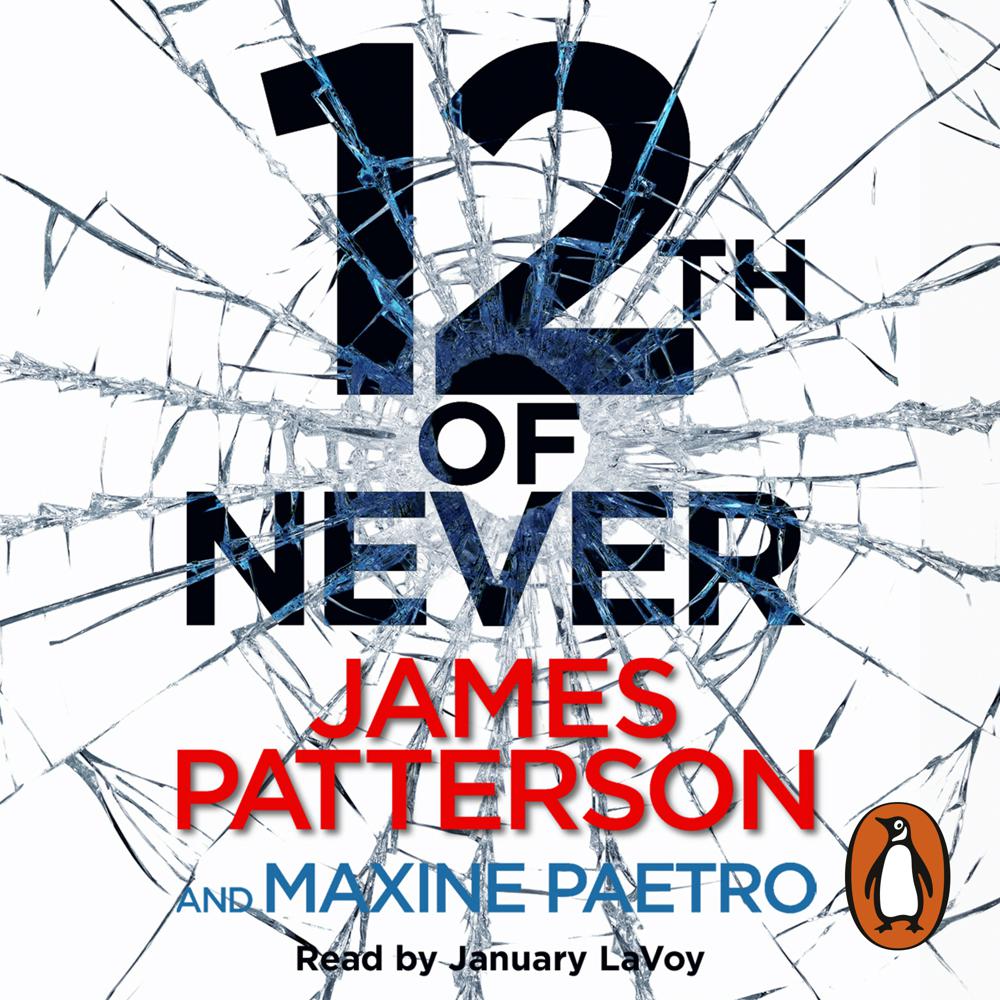 A baby on the way and two killers on the loose.
Will Detective Lindsay Boxer be pushed to breaking point?

An eccentric professor walks into Lindsay’s homicide department to report a murder that hasn’t yet happened.

A convicted serial killer wakes from a two-year coma. He says he’s ready to tell where the bodies are buried, but does he have a much more sinister plan in mind?

Lindsay doesn’t have much time to stop a terrifying future from unfolding. But all the crimes in the world seem like nothing when she is suddenly faced with the possibility of the most devastating loss of her life.