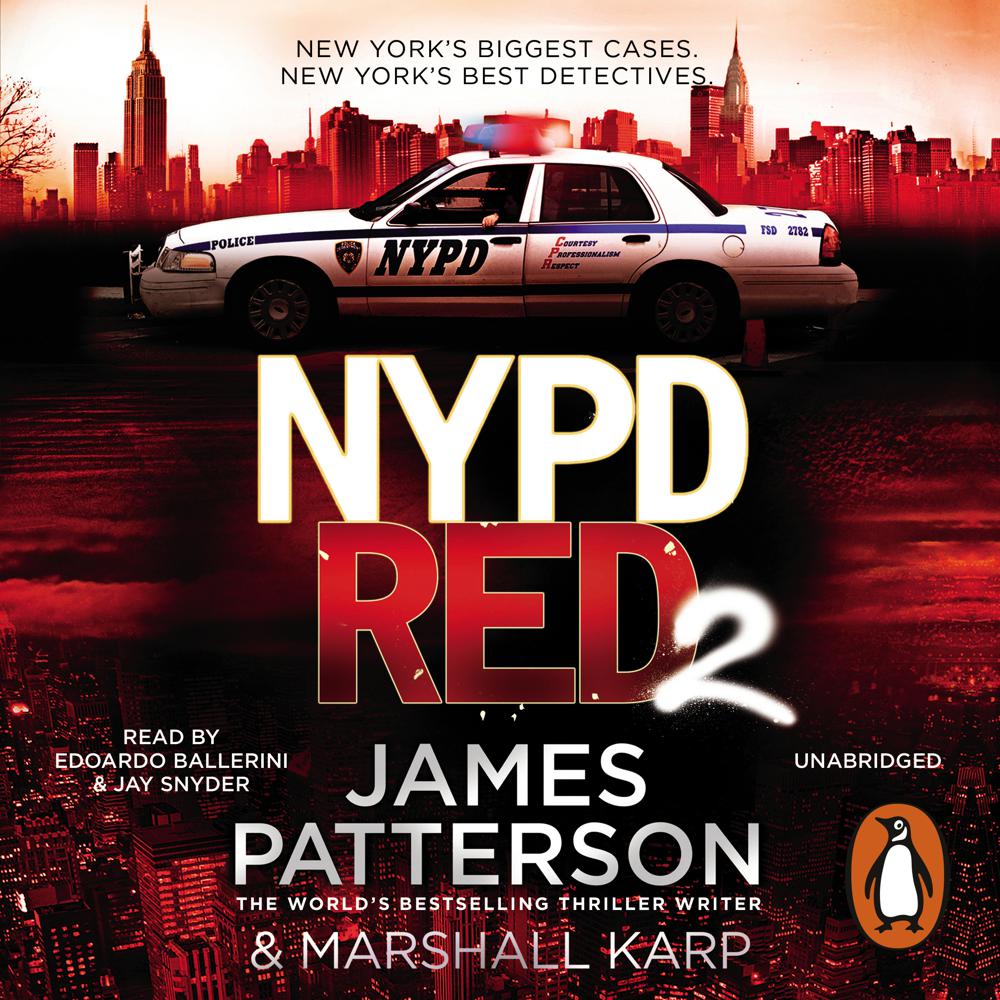 NYPD Red – the task force attacking the most extreme crimes in America's most extreme city –hunts a killer who is on an impossible mission.

A vigilante serial killer is on the loose in New York City, tracking down and murdering people whose crimes have not been punished. The number of victims grows, and many New Yorkers secretly applaud the idea of justice won at any price.

NYPD Red Detective Zach Jordan and his partner Kylie MacDonald are put on the case when a woman of vast wealth and even greater connections disappears. Zach and Kylie have to find what's really behind this murderer's rampage while political and personal secrets of the highest order hang in the balance. But Kylie has been acting strange recently – and Zach knows whatever she's hiding could threaten the biggest case of their careers.