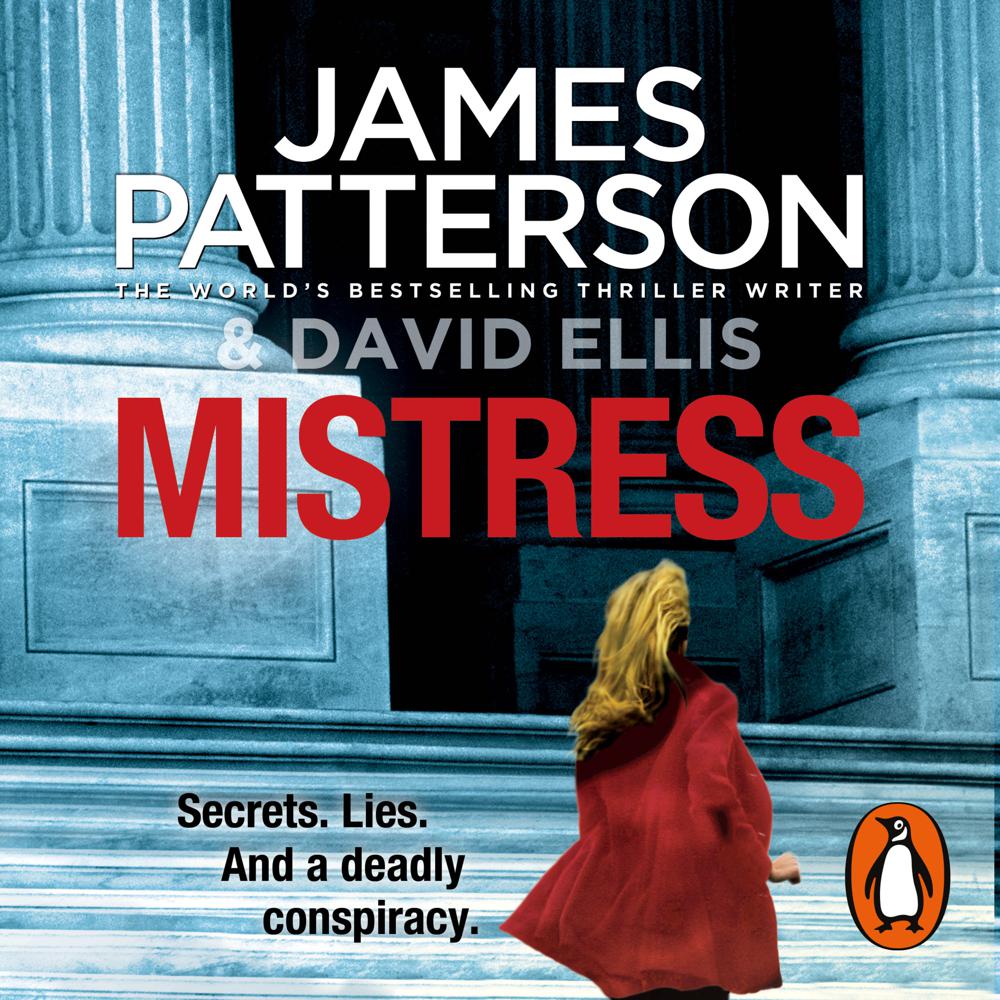 How well can you ever really know someone?

As Ben Casper watches his best friend plummet from her sixth-floor apartment balcony, he realises his life is about to change. Diana had no reason to kill herself, she had to have been pushed.

Diana worked for the CIA, so the investigation into her death is kept tightly under wraps. But Ben is a political journalist, and can feel that something isn’t right.

Ben starts investigating for himself and soon discovers Diana was leading a double life he knew nothing about. But when more people involved die in questionable circumstances, it’s clear that someone doesn’t want the truth to be uncovered.

And unless Ben drops his investigation, he could be next…