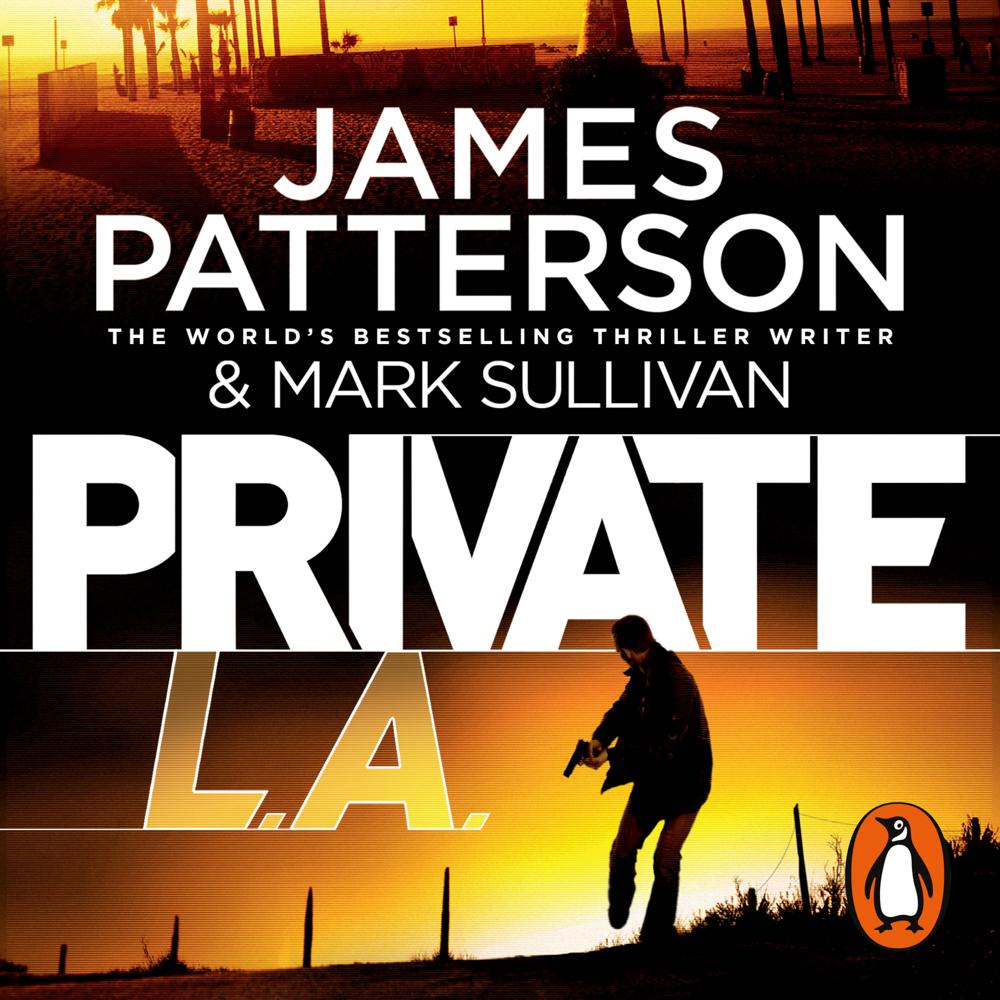 Jack Morgan is having a bad week. His twin brother is up on a murder charge and determined to frame him for the crime, and one of Jack’s clients has just called to report the burnt bodies of four surfers on his beach.

But what seems like a random mugging gone wrong soon reveals something far worse – a killer calling themselves No Prisoners is holding the city to ransom. And there’s more bad news: Hollywood’s golden couple, Thom and Jennifer Harlow, have been kidnapped, along with their adopted children.