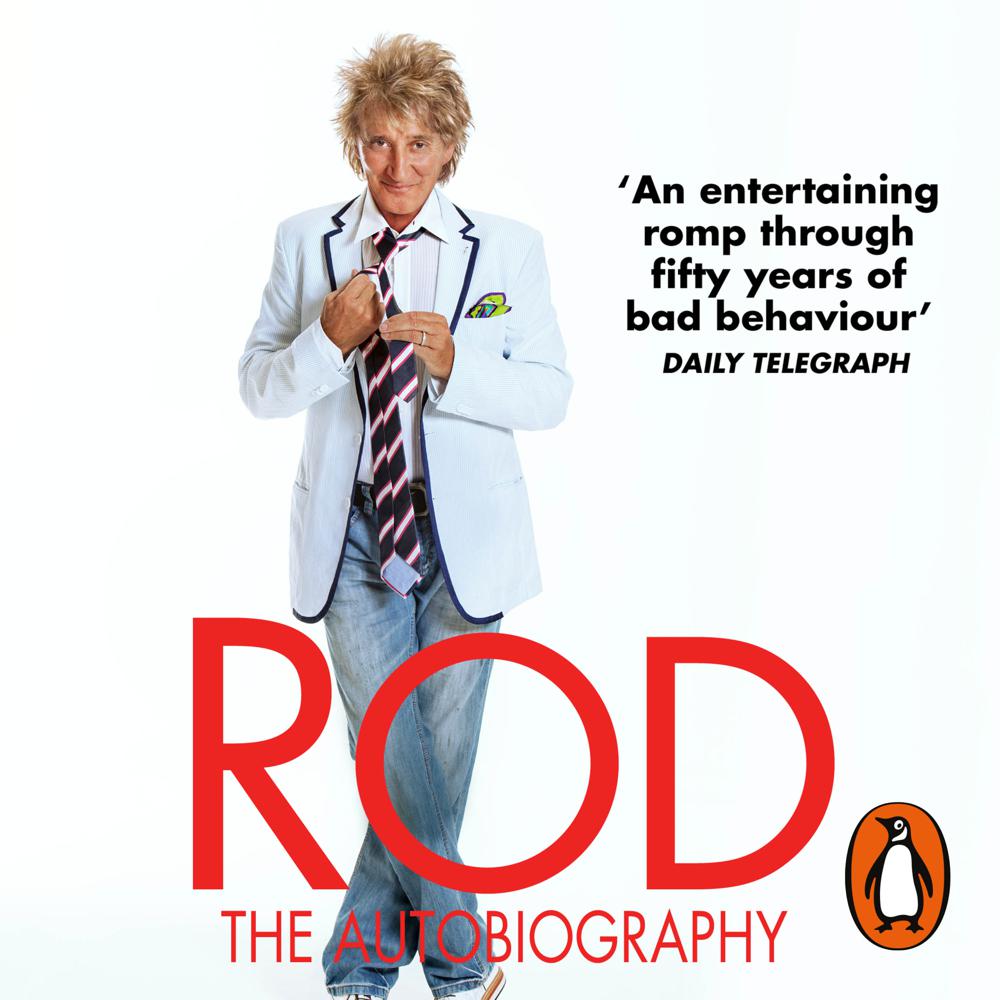 Rod Stewart was born the working-class son of a Scottish plumber in North London. Despite some early close shaves with a number of diverse career paths, ranging from gravedigging to professional football, it was music that truly captured his heart – and he never looked back.

Rod started out in the early 1960s, playing the clubs on London’s R&B scene, before his distinctively raspy voice caught the ear of the iconic front man Long John Baldry, who approached him while busking one night on a railway platform. Stints with pioneering acts like the Hoochie Coochie Men, Steampacket, and the Jeff Beck Group soon followed, paving the way into a raucous five years with the Faces, the rock star’s rock band, whose offstage antics with alcohol, wrecked hotel rooms and groupies have become the stuff of legend.

And during all this, he found a spare moment to write ‘Maggie May’, among a few others, and launch a solo career that has seen him sell an estimated 200 million records, be inducted into the Hall of Fame twice, and play the world’s largest ever concert. Not bad, as he says, for a guy with a frog in his throat.

And then, there is his not-so-private life: marriages, divorces and affairs with some of the world’s most beautiful women – Bond girls, movie stars and supermodels – and a brush with cancer which very nearly saw it all slip away.

Rod’s is an incredible life, and here, thrillingly and for the first time, he tells the whole thing, leaving no knickers under the bed. A rollicking rock ’n’ roll adventure that is at times deeply moving, this is the remarkable journey of a guy with one hell of a voice – and one hell of a head of hair.

He is enjoyably gossipyabout friends such as Elton John and about his many exes — including Britt Ekland, who loved making eggy bread for his bandmates, and his former wife Rachel Hunter, the only one to have broken his heart. Written in a cheery, faintly ironic style (there’s even a chapter devoted to his haircut), this is a very enjoyable romp.