Back to Work
Bill Clinton 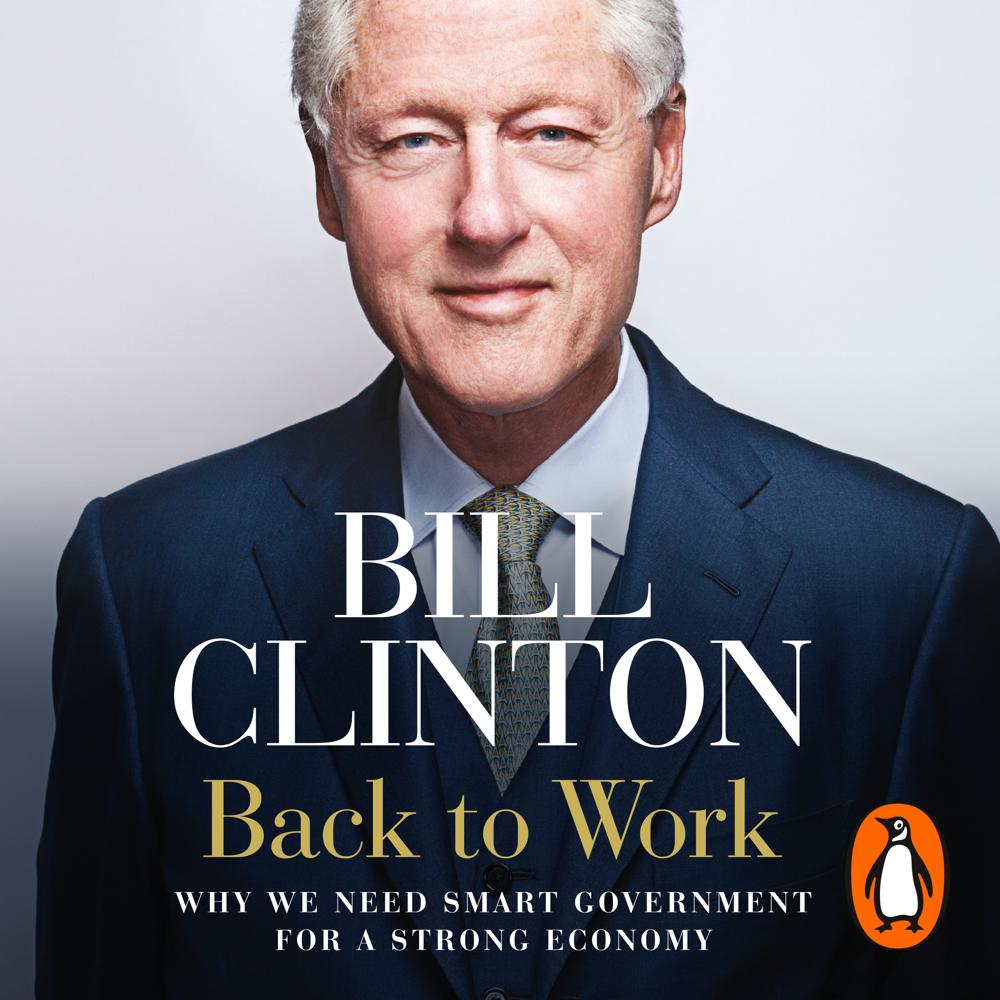 In Back to Work, Bill Clinton addresses the urgent economic challenges facing the United States and offers a plan to get America "back into the future business."

He details how to get out of the current economic crisis and lay a foundation for long-term prosperity, offering specific recommendations on how to put people back to work, increase bank lending and corporate investment, double exports, restore the manufacturing base, and create new businesses. He supports President Obama's emphasis on green technology, saying that a change in the way we produce and consume energy is the strategy most likely to spark a fast-growing economy and enhance national security.

Clinton says that it is strong economy and smart government working together that will restore prosperity and progress. He demonstrates that whenever the US gives in to the temptation to blame government for its problems, it loses its commitment to shared prosperity, balanced growth, financial responsibility, and investment in the future. Some things have to be done together. For example, he says, "Our ability to compete in the twenty-first century is dependent on our willingness to invest in infrastructure: we need faster broadband, a state-of-the-art national electrical grid, modernized water and sewer systems, and the best airports, trains, roads, and bridges.

"There is no evidence that we can succeed in the twenty-first century with an antigovernment strategy," writes Clinton, "with a philosophy grounded in 'You're on your own' rather than 'We're all in this together.'" Clinton believes that conflict between government and the private sector has proved to be remarkably good politics, but it has produced bad policies, giving us a weak economy with few jobs, growing income inequality and poverty, and a decline in our competitive position. In the real world, cooperation works much better than conflict, and "we need victories in the real world."

"I wrote this book because I love my country and I'm concerned about our future," he writes. "As I often said when I first ran for President in 1992, America at its core is an idea - the idea that no matter who you are or where you're from, if you work hard and play by the rules, you'll have the freedom and opportunity to pursue your own dreams and leave your kids a country where they can chase theirs."