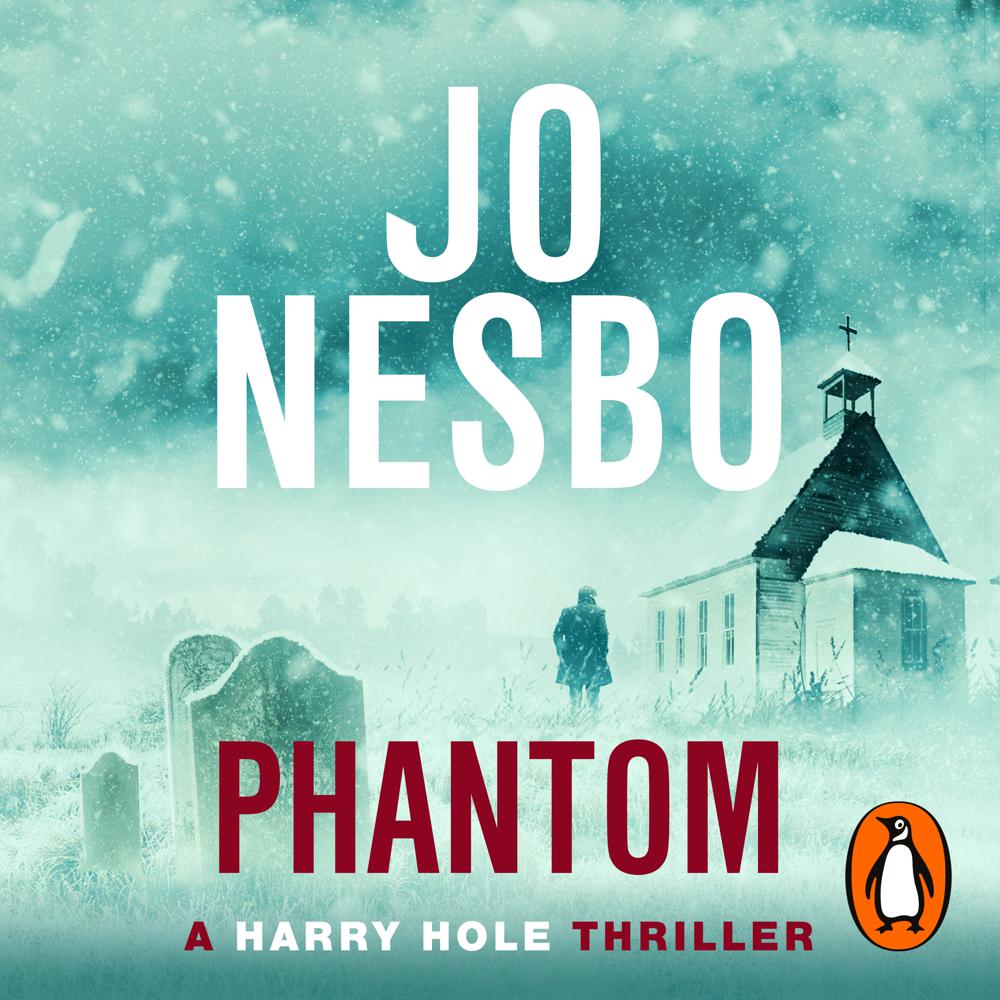 THE MURDER HAS BEEN SOLVED. BUT HAS JUSTICE BEEN DONE?

Harry Hole is back in Oslo. He's been away for some time, but his ghosts have a way of catching up with him. The case that brings him back is already closed. There is no room for doubt: the young junkie was shot dead by a fellow addict.

THE POLICE DON'T WANT HIM BACK...

Denied permission to reopen the investigation, Harry strikes out on his own. Beneath the city's eerie tranquillity, he discovers a trail of violence and mysterious disappearances seemingly unnoticed by the police. At every turn Harry is faced with a conspiracy of silence.

THE CRIMINALS DON'T WANT HIM BACK...

Harry is not the only one who is interested in the case. From the moment he steps off the plane, someone is watching his every move and tracing his every call.

SOMEONE WANTS HIM SILENCED.

Jo Nesbo is a master of his craft. His latest novel, Phantom, is world-class crime writing. Phantom is a crime novel that pleases on every level.

The latest novel about Harry Hole, Phantom, is possibly the best in the series.

With a steady hand, Jo Nesbo deftly ties together the different narratives, steering the novel towards its goal with great precision...The fact that Harry Hole is a character in constant development makes the book even more interesting... Great, sombre summer reading.