Why Is the Penis Shaped Like That?
Jesse Bering 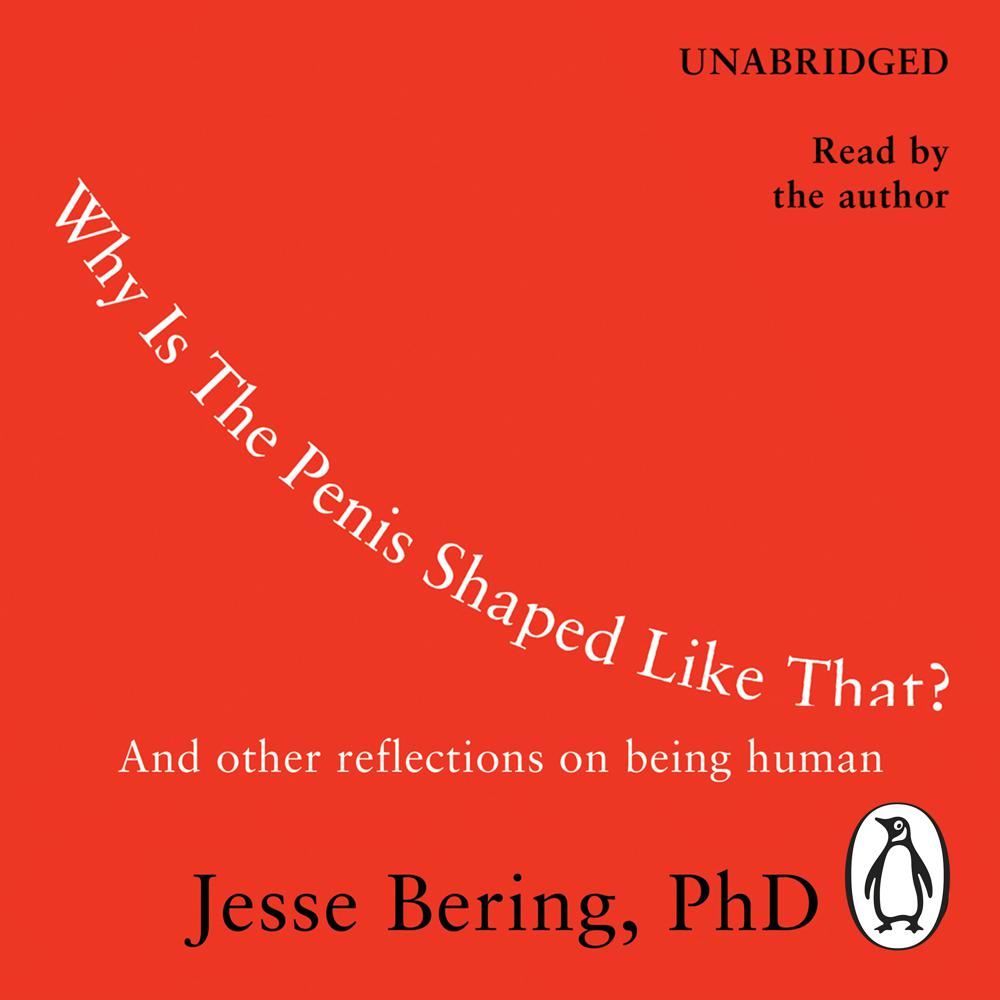 Jesse Bering - author, psychologist, academic - has what you might call an enquiring mind. He takes the kind of questions about sex and sexuality which many of us have idly wondered about and he applies his knowledge of experimental psychology and rigorous scientific analysis to them until he finds an actual answer. It may surprise you, but there are serious evolutionary reasons why the penis is shaped like that, and why human testicles dangle is such an apparently vulnerable manner. If you would like to find out what human pubic hair has in common with a gorilla's fur, why girls are so cruel to each other, what happens if you swallow rather than spit, or why you should think twice about asking a gay man for directions, then this is the book for you.

Based on Jesse Bering's columns for Scientific American, this endlessly fascinating, hilarious and downright gob-smacking book really does tell you everything you ever wanted to know about sex, but were afraid to ask...

If David Sedaris were an experimental psychologist, he'd be writing essays very much like these. Bering's unique blend of scientific knowledge, sense of humor, intellectual courage, and pure literary skill is immediately recognizable; no one writes quite the way Bering does. Read this book. You'll learn, laugh, and then learn some more.

Jesse Bering is the Hunter Thompson of science writing, and he is a delight to read - funny, smart, and madly provocative