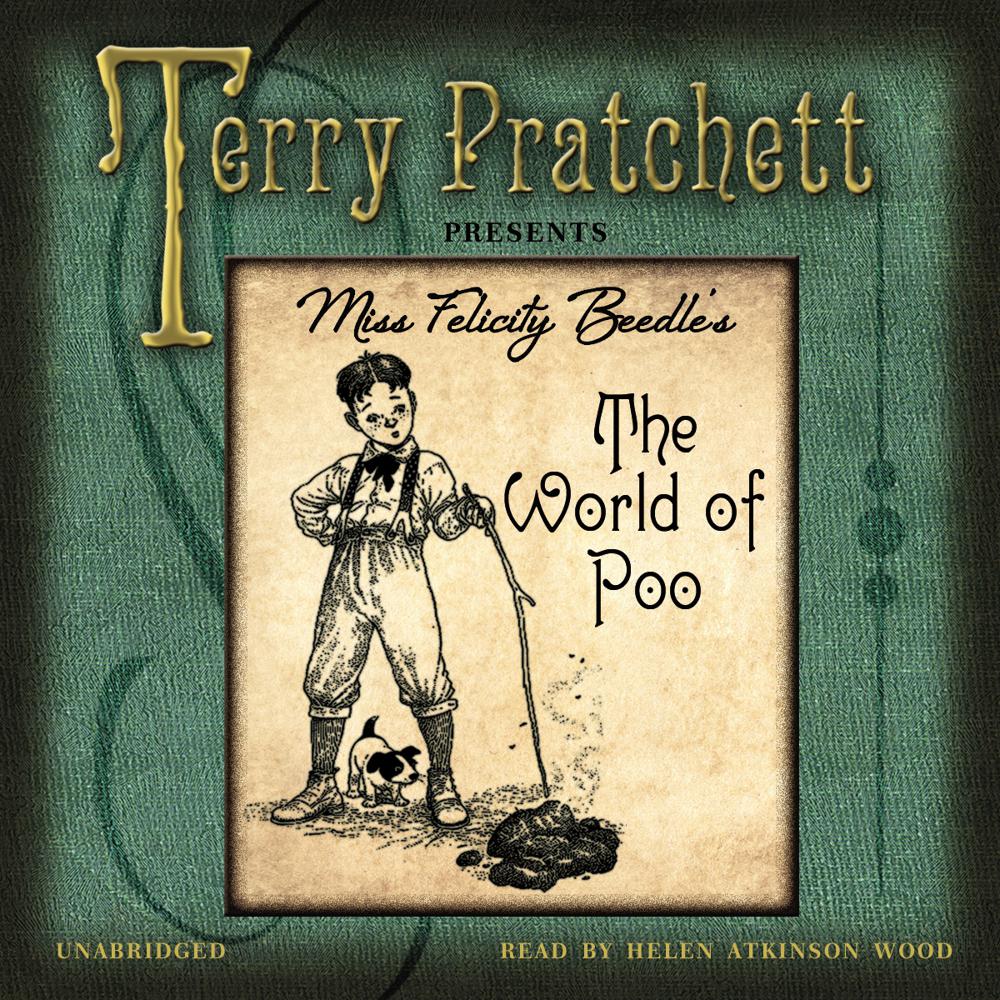 From Snuff: 'Vimes looked at the cover. The title was The World of Poo. When his wife was out of eyeshot he carefully leafed through it. Well, okay, you had to accept that the world had moved on and these days fairy stories were probably not going to be about twinkly little things with wings. As he turned page after page, it dawned on him that whoever had written this book, they certainly knew what would make kids like Young Sam laugh until they were nearly sick. The bit about sailing down the river almost made him smile. But interspersed with the scatology was actually quite interesting stuff about septic tanks and dunnakin divers and gongfermors and how dog muck helped make the very best leather, and other things that you never thought you would need to know, but once heard somehow lodged in your mind.'

Helen Atkinson-Wood is an actress and presenter. She is probably best known as Mrs Miggins in Blackadder the Third. She has been twice nominated by The British Comedy Awards - Best Female Performer - for BBC's Radio Active and KYTV. She starred in Ben Elton's West End play Silly Cow and guests on QI and Have I Got News For You. Helen enjoys poo picking in Suffolk, where she has a horse and a home.