In The Garden of Beasts
Erik Larson 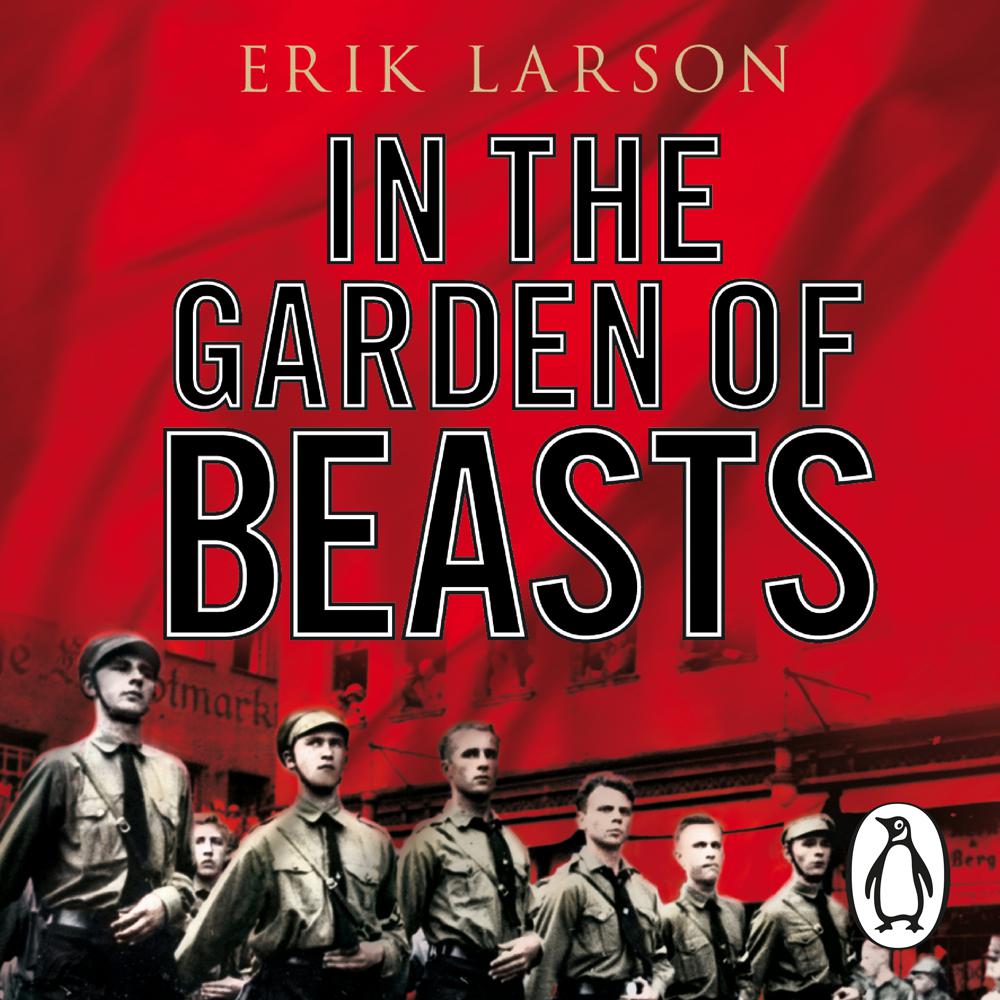 Berlin,1933. William E. Dodd, a mild-mannered academic from Chicago, has to his own and everyone else's surprise, become America's first ambassador to Hitler's Germany, in a year that proves to be a turning point in history.
Dodd and his family, notably his vivacious daughter, Martha, observe at first-hand the many changes - some subtle, some disturbing, and some horrifically violent - that signal Hitler's consolidation of power. Dodd has little choice but to associate with key figures in the Nazi party, his increasingly concerned cables make little impact on an indifferent U.S. State Department, while Martha is drawn to the Nazis and their vision of a 'New Germany' and has a succession of affairs with senior party players, including first chief of the Gestapo, Rudolf Diels.
But as the year darkens, Dodd and his daughter find their lives transformed and any last illusion they might have about Hitler are shattered by the violence of the 'Night of the Long Knives' in the summer of 1934 that established him as supreme dictator. Suffused with the tense atmosphere of the times, and with brilliant portraits of Hitler, Goebbels, Goering and Himmler amongst others, Erik Larson's new book sheds unique light on events as they unfold, resulting in an unforgettable, addictively readable work of narrative history.

Reads like an elegant thriller...utterly compelling...an excellent and entertaining book that deserves to be a bestseller.

Larson has meticulously researched the Dodds' intimate witness to Hitler's ascendancy...has all the pleasures of a political thriller: innocents abroad, the gathering storm...a fresh picture of these terrible events.

Fascinating...using letters and diaries, Larson - a master at writing true tales as riveting as fiction - creates a nuanced, eyewitness account of a father and daughter whose eyes thankfully opened as the horrors closed in.

Compelling...the kind of book that brings history alive to readers and proves why Larson's Isaac's Storm and The Devil in the White City were such hits.