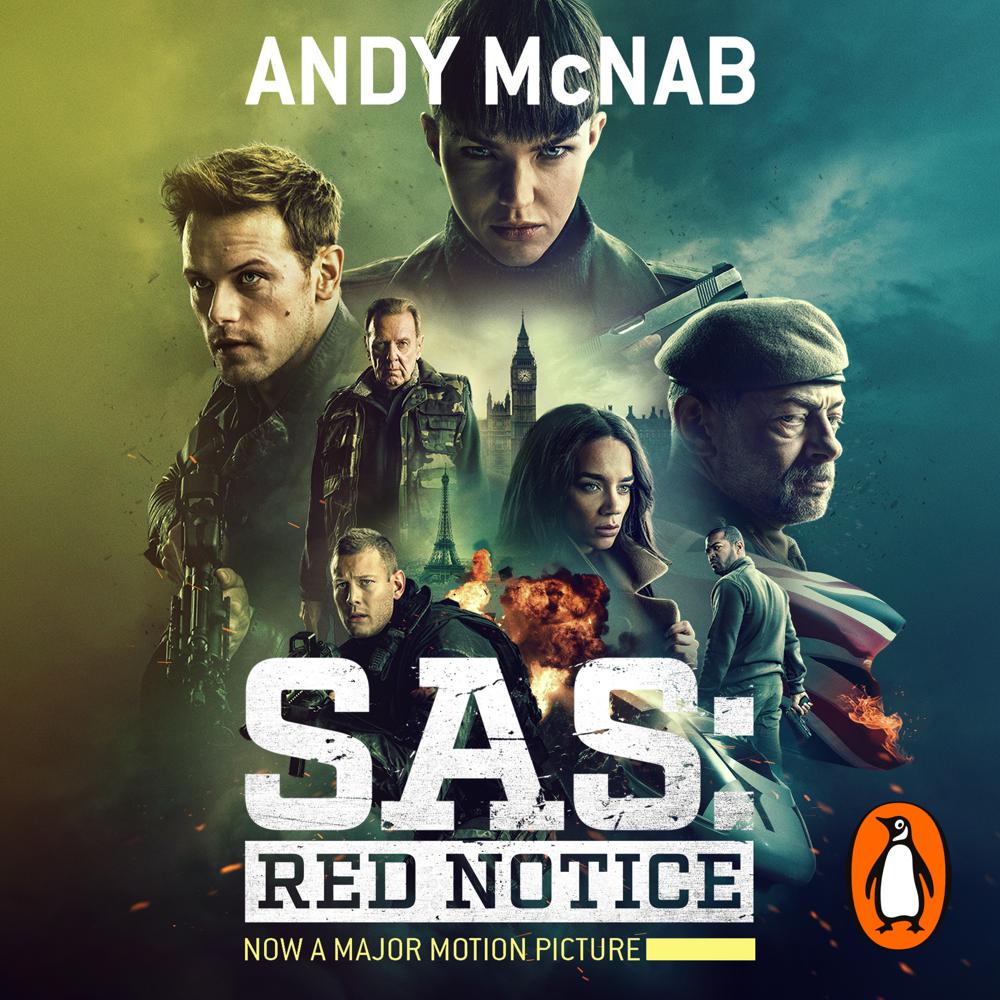 Deep beneath the English Channel, a small army of vicious terrorists has seized control of the Eurostar to Paris, taken 400 hostages at gunpoint – and declared war on a government that has more than its own fair share of secrets to keep.

One man stands in their way. An off-duty SAS soldier is hiding somewhere inside the train. Alone and injured, he’s the only chance the passengers and crew have of getting out alive. Meet Andy McNab's explosive new creation, Sergeant Tom Buckingham, as he unleashes a whirlwind of intrigue and retribution in his attempt to stop the terrorists and save everyone on board – including Delphine, the beautiful woman he loves.

Hurtling us at breakneck speed between the Regiment’s crack assault teams, Whitehall’s corridors of power and the heart of the Eurotunnel action, RED NOTICE is McNab at his devastatingly authentic, pulse pounding best.

RED NOTICE: You have been warned…