Blink of the Screen
Terry Pratchett 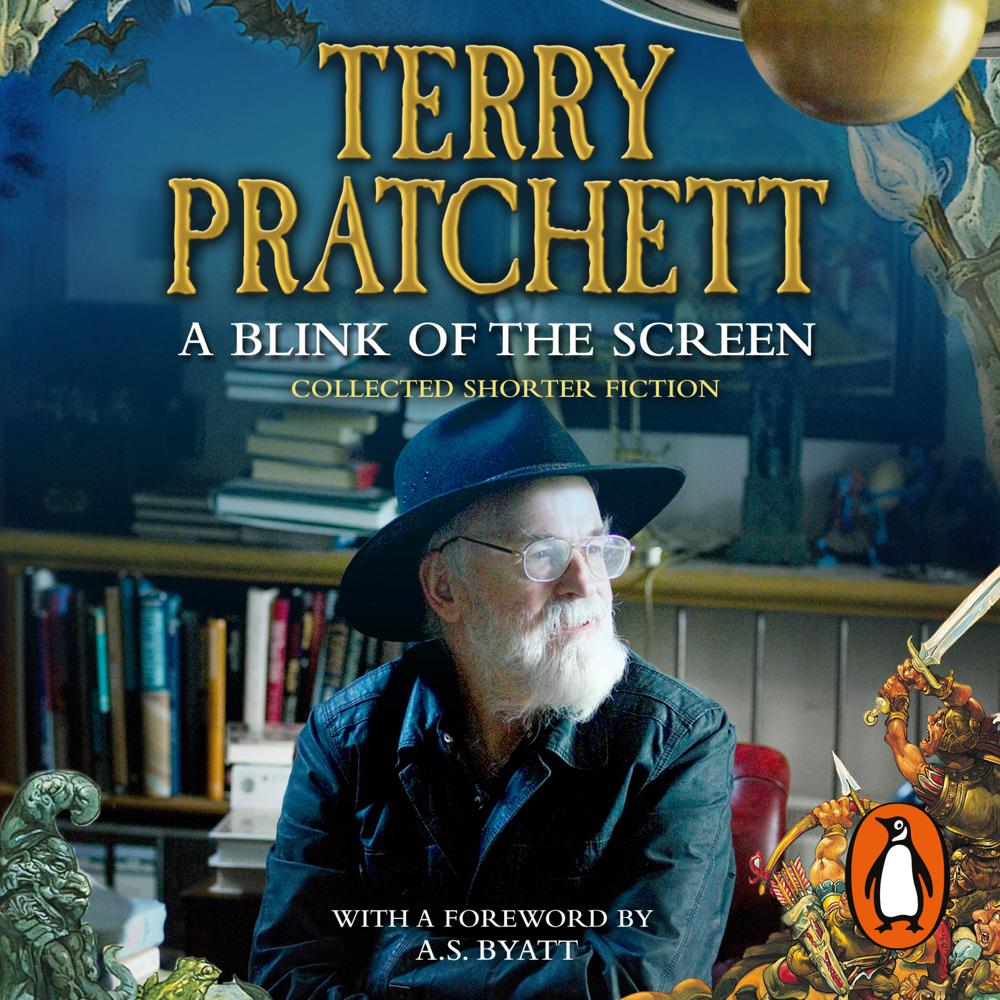 In the four decades since his first book appeared in print, Terry Pratchett has become one of the world’s best-selling and best-loved authors. Here for the first time are his short stories and other short form fiction collected into one volume. A Blink of the Screen charts the course of Pratchett’s long writing career: from his schooldays through to his first writing job on the Bucks Free Press, and the origins of his debut novel, The Carpet People; and on again to the dizzy mastery of the phenomenally successful Discworld series.

Here are characters both familiar and yet to be discovered; abandoned worlds and others still expanding; adventure, chickens, death, disco and, actually, some quite disturbing ideas about Christmas,all of it shot through with his inimitable brand of humour. With an introduction by Booker Prize-winning author A.S. Byatt, this is a book to treasure.

Clever, neatly constructed and funny…Pratchett is one of the great comic writers and storytellers of our time