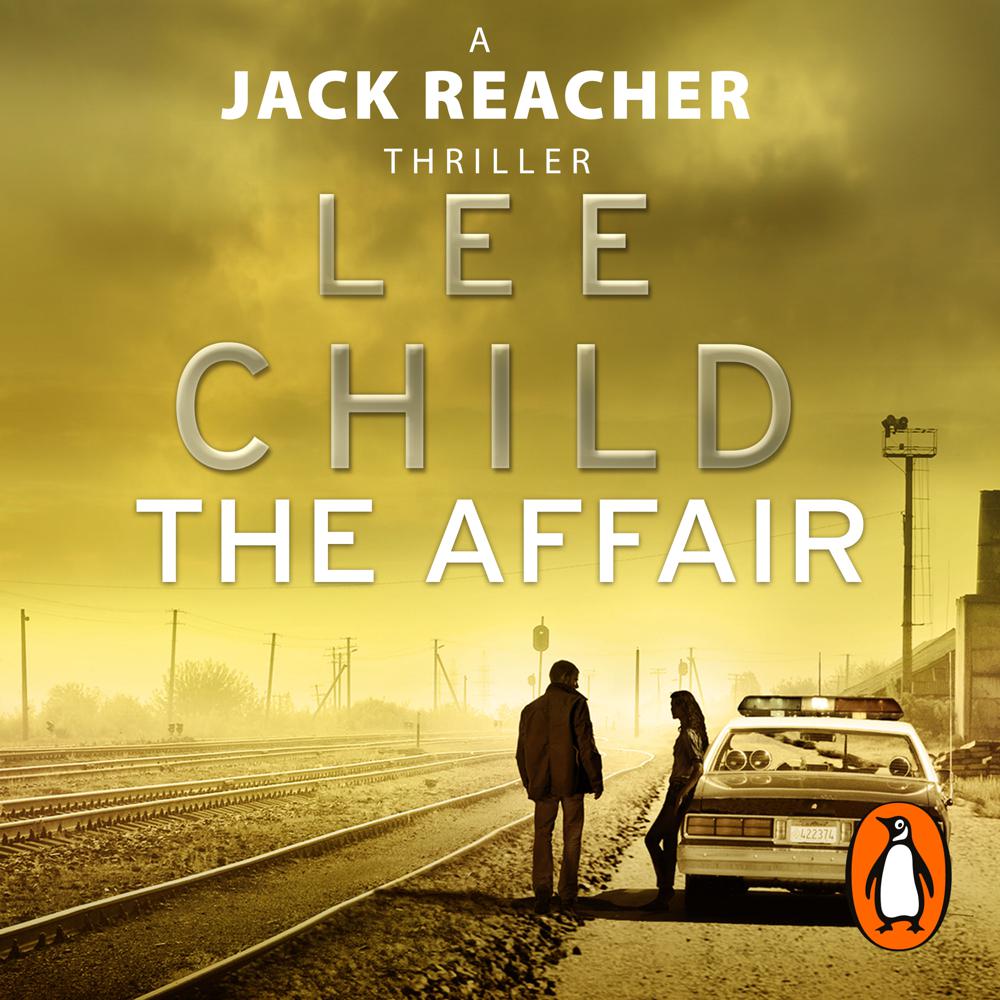 March 1997. A woman has her throat cut behind a bar in Carter Crossing, Mississippi. Just down the road is a big army base.Is the murderer a local guy - or is he a soldier?

Jack Reacher, still a major in the military police, is sent in undercover.The county sheriff is a former U.S. Marine - and a stunningly beautiful woman. Her investigation is going nowhere. Is the Pentagon stonewalling her? Or doesn't she really want to find the killer?