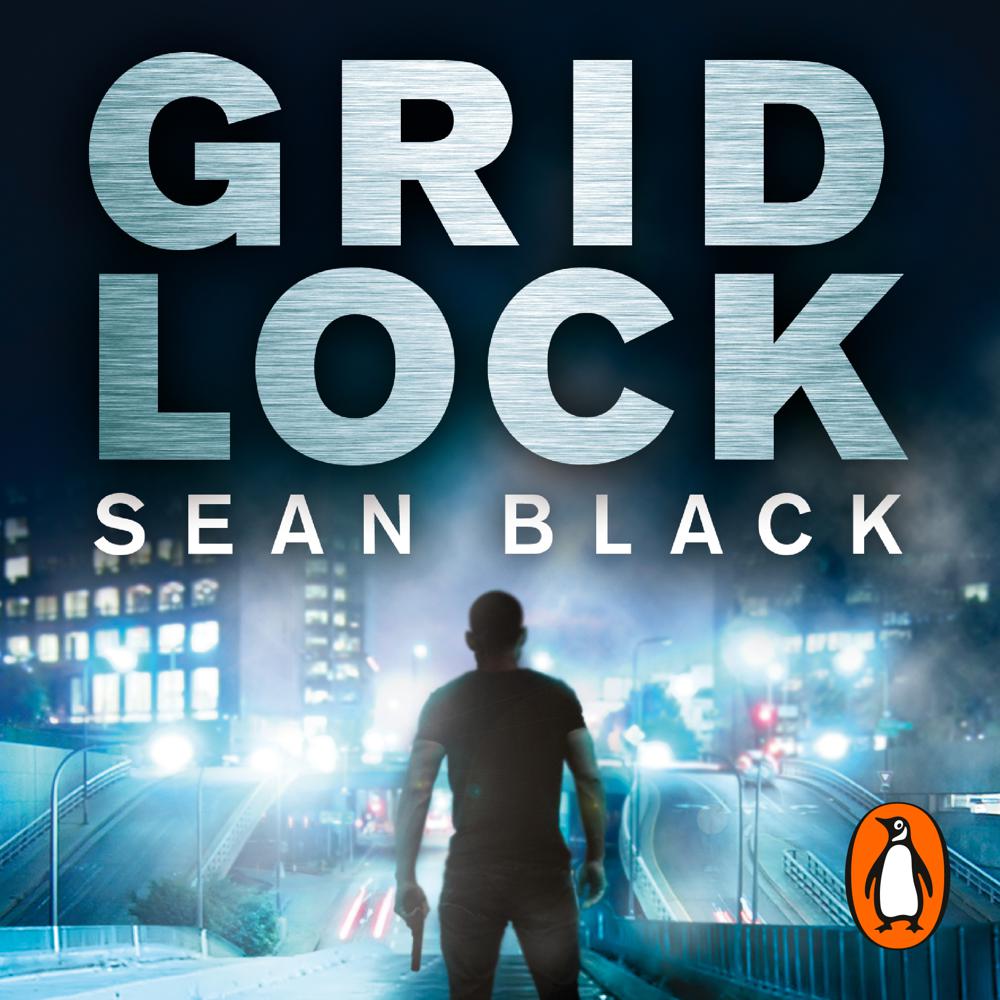 Adult movie actress, Raven Lane, is one of the most lusted after women in America, with millions of fans to prove it. But when a headless corpse turns up in the trunk of her car, she realises that fame carries a terrible price.

Fearing for her life, and with the LAPD seemingly unable to protect her, Raven turns to elite bodyguard, Ryan Lock for help. Lock stops bad things happening to good people, but can he stop the tidal wave of violence now threatening the city of Los Angeles as Raven's predator targets - and kills - those closest to her?

As events spiral out of control, Lock is drawn into a dangerous world where money rules, where sex is a commodity to be bought and sold, and where no one can be trusted, least of all his beautiful new client. But what he cannot know is the terrifying price he's about to pay - just for getting involved...