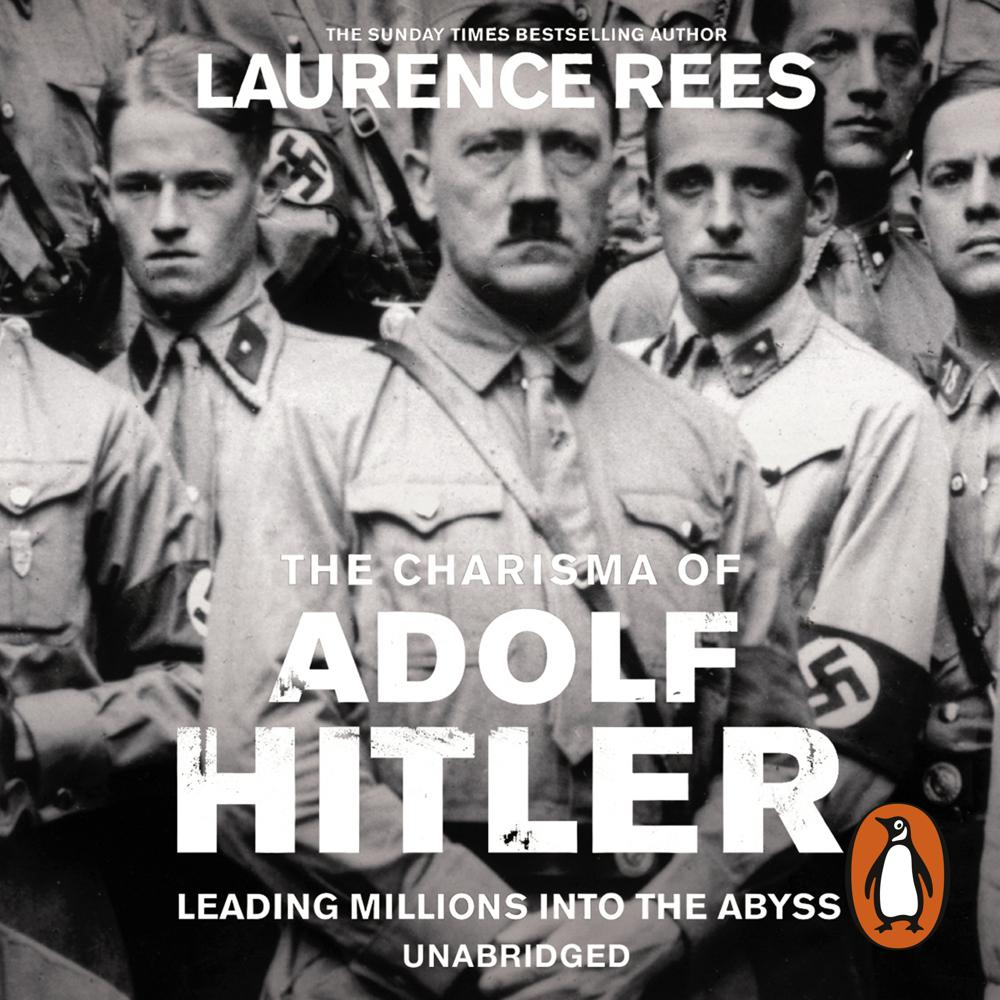 Adolf Hitler was an unlikely leader – fuelled by hate, incapable of forming normal human relationships, unwilling to debate political issues – and yet he commanded enormous support. So how was it possible that Hitler became such an attractive figure to millions of people? That is the important question at the core of Laurence Rees’ new book.

The Holocaust, the Nazi invasion of the Soviet Union, the outbreak of the Second World War – all these cataclysmic events and more can be laid at Hitler’s door. Hitler was a war criminal arguably without precedent in the history of the world. Yet, as many who knew him confirm, Hitler was still able to exert a powerful influence over the people who encountered him.

In this fascinating book to accompany his new BBC series, the acclaimed historian and documentary maker Laurence Rees examines the nature of Hitler’s appeal, and reveals the role Hitler’s supposed ‘charisma’ played in his success. Rees’ previous work has explored the inner workings of the Nazi state in The Nazis: A Warning from History and the crimes they committed in Auschwitz: The Nazis and the Final Solution. The Dark Charisma of Adolf Hitler is a natural culmination of twenty years of writing and research on the Third Reich, and a remarkable examination of the man and the mind at the heart of it all.

Laurence Rees has done more for good history on television in this country than anyone else. Over several series, he has examined the most terrible aspects of the Second World War with a passionate longing to understand, while rejecting facile moral judgment

Laurence Rees asks, as always, the right questions, and provides excellent answers. Blending the oral testimony of contemporaries with documentary evidence, he offers sharp insight into the adulation of Hitler by millions of Germans that underpinned his “charismatic rule”’