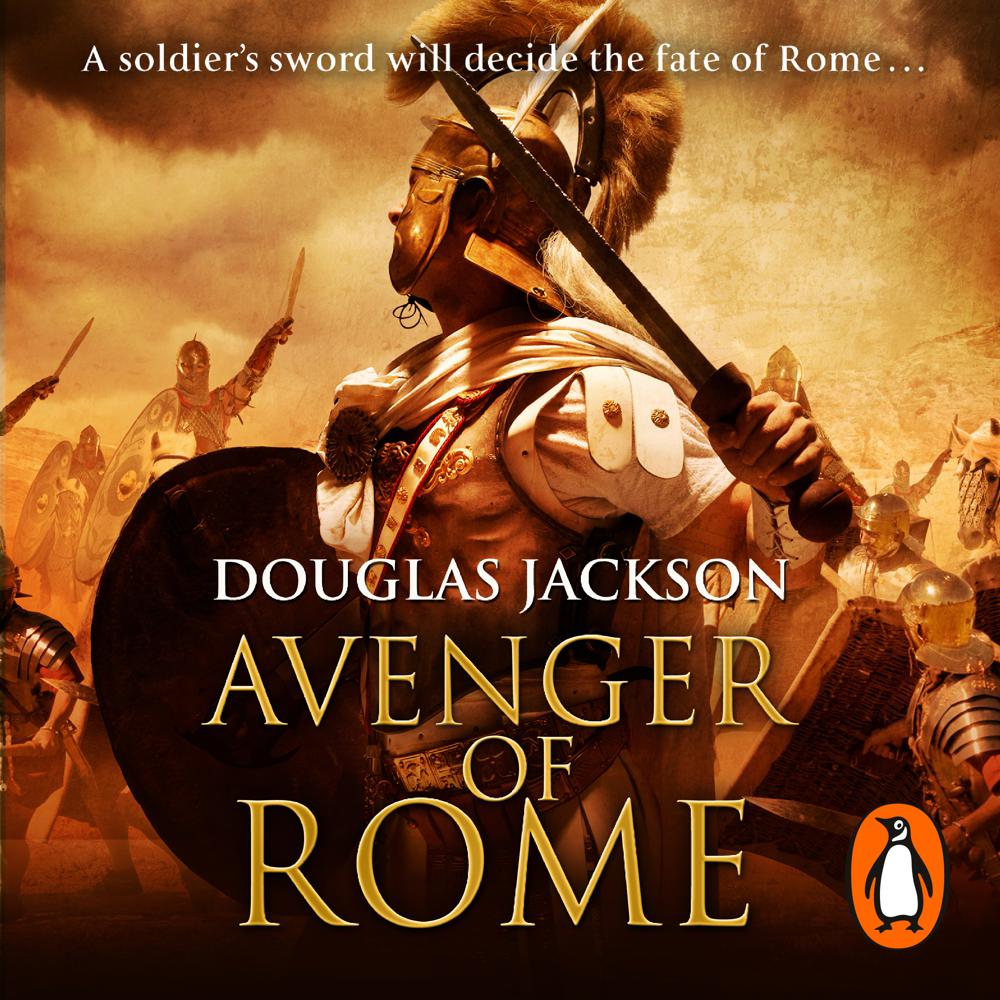 If you like Simon Scarrow and Ben Kane, you'll absolutely love this enthralling and action-packed novel of Roman adventure from bestselling author Douglas Jackson.

A SOLDIER'S SWORD WILL DECIDE THE FATE OF ROME

Emperor Nero's grip on power is weakening - more and more fearful of losing his position, his paranoia settles on the figure of the popular Gnaeus Domitius Corbulo, Rome's greatest General who leads the imperial legions in the East. Is he preparing to march against Rome?

Gaius Valerius Verrens is ordered to Antioch on a mission to kill Corbulo, a soldier he worships...Yet Corbulo's eyes are not on Rome, but on a new threat to the Empire's border: the Parthian King, Vologases, is marching to war and with such an army that if not stopped he might overwhelm the entire Roman east.

Valerius marches at Corbulo's side. Outnumbered they make a stand to meet Vologases in an epic contest of military might and ingenuity that will decide the fate of the Empire.

And while he fights for the Empire, and for his own survival on the battlefield, Valerius must decide whether to complete his mission, or risk incurring his Emperor's dangerous wrath.

Superb battle scenes . . . I was gripped from start to finish

Light and dark in equal measure, colourful, thoughtful and bracing