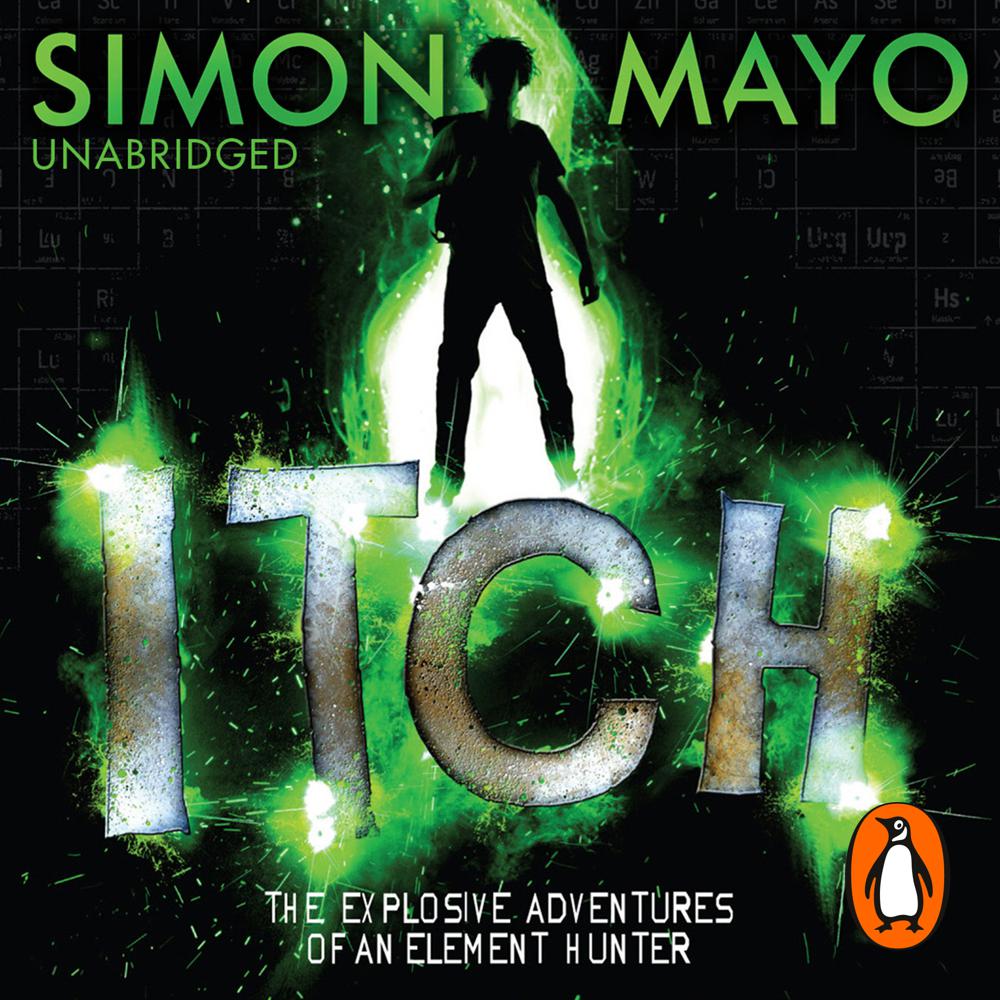 Meet Itch - an accidental, accident-prone hero. Science is his weapon. Elements are his gadgets. This is Alex Rider with Geek-Power!

Itchingham Lofte - known as Itch - is fourteen, and loves science - especially chemistry. He's also an element-hunter: he's decided to collect all the elements in the periodic table. Which has some interesting and rather destructive results in his bedroom . . .

Then, Itch makes a discovery. A new element, never seen before. At first no one believes him - but soon, someone hears about the strange new rock and wants it for himself. And Itch is in serious danger . . .

A great debut... you'll be itching to read more'