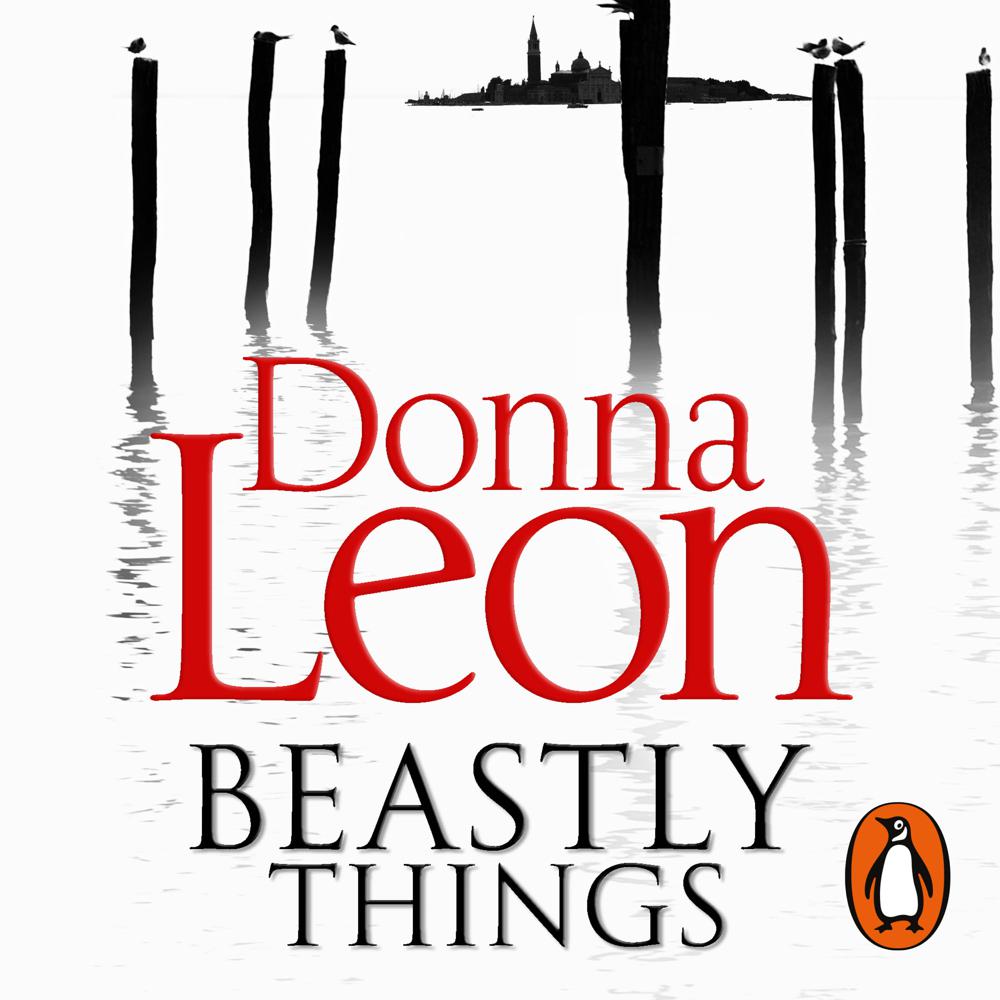 When a body is found floating in a canal, strangely disfigured and with multiple stab wounds, Commissario Brunetti is called to investigate and is convinced he recognises the man from somewhere. However, with no identification except for the distinctive shoes the man was wearing, and no reports of people missing from the Venice area, the case cannot progress.

Brunetti soon realises why he remembers the dead man, and asks Signorina Elettra if she can help him find footage of a farmers' protest the previous autumn. But what was his involvement with the protest, and what does it have to do with his murder? Acting on the fragile lead, Brunetti and Inspector Vianello set out to uncover the man's identity. Their investigation eventually takes them to a slaughterhouse on the mainland, where they discover the origin of the crime, and the world of blackmail and corruption that surrounds it.

Both a gripping case and a harrowing exploration of the dark side of Italy's meat industry, Donna Leon's latest novel is a compelling addition to the Brunetti series.