Dead To Me
Cath Staincliffe 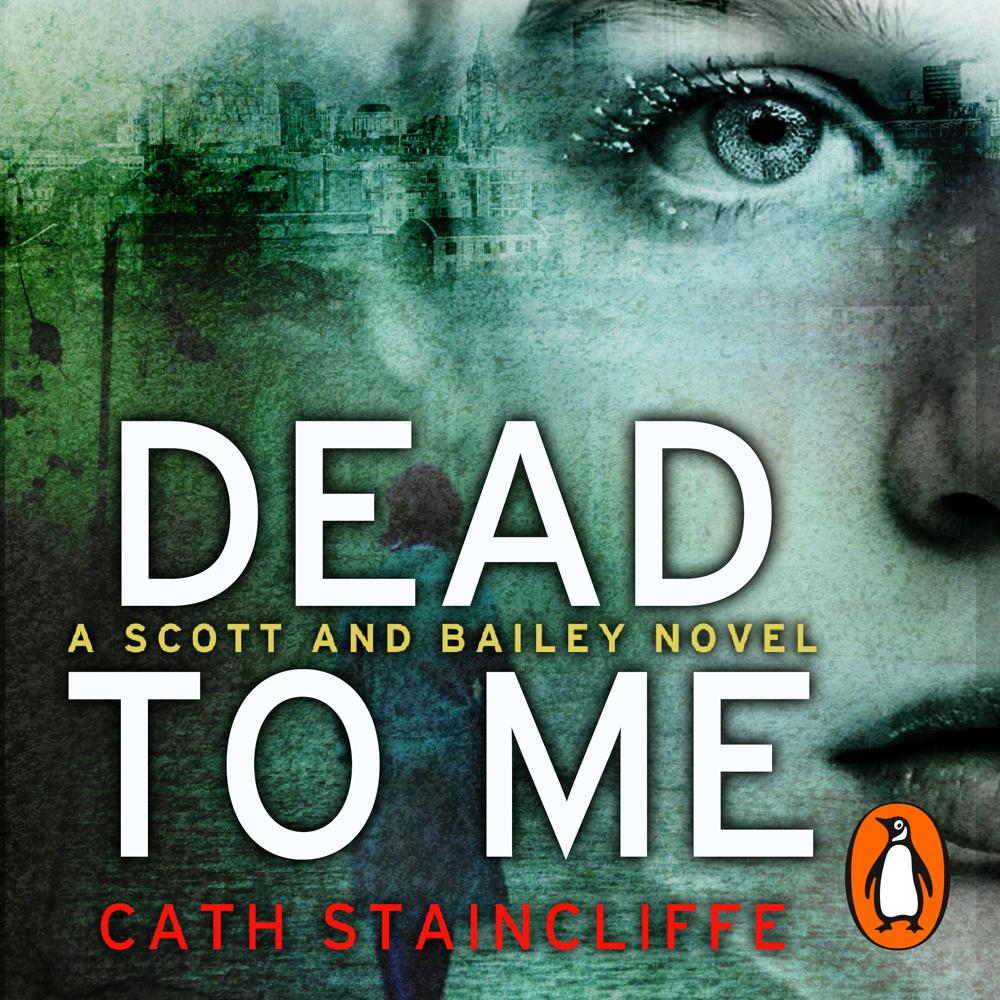 A daughter's death
A teenage girl is found, brutally murdered in her squalid flat.

A mother's love
Her mother is devastated. She gave her child up to the care system, only to lose her again, and is convinced that the drug-pusher boyfriend is to blame.

Two ordinary women, one extraordinary job
DC Rachel Bailey has dragged herself up from a deprived childhood and joined the Manchester Police. Rachel's boss thinks her new recruit has bags of raw talent but straight-laced DC Janet Scott, her reluctant partner, has doubts.

Together Scott and Bailey must hunt a killer, but a life fighting crime can be no life at all...

[A] grounded, realistic look at the world of the Manchester murder squad