Where Have I Gone?
Pauline Quirke 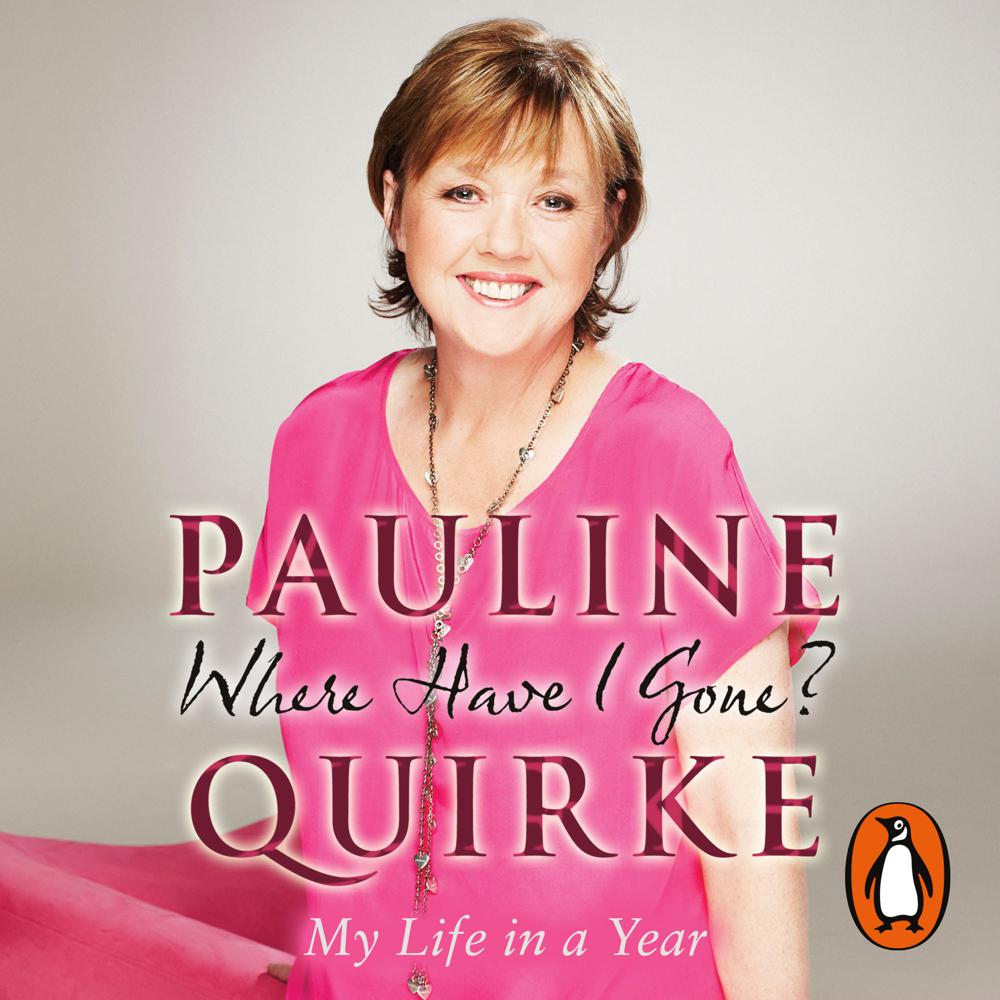 Pauline Quirke was a skinny child, a slim teenager, a curvy woman, then ­- according to her bathroom scales (curse them) - just plain fat. Yes, the 'F' word. Tipping the scales at nearly 20 stone, with creaking knees and a dodgy ankle to boot, at the beginning of 2011 Pauline had reached a crisis point. Something had to change, and fast.

It was never going to be an easy ride, but with her trademark warmth and sense of humour, Pauline recounts the highs and lows of the rollercoaster year in which she whips herself, and her life, into shape - with a fair few tales from her celebrated forty-year acting career thrown into the bargain. She reveals all: from the strain of working long hours away from home on one of Britain's most popular soaps to renewing her wedding vows and reuniting with her Birds of a Feather co-stars; from battling the bulge and facing the naysayers to rediscovering the joys of airline travel . . . without a seatbelt extension.

Honest and revealing, Where Have I Gone? is brimming with brilliantly funny anecdotes and truly moving moments. So put your feet up and join Pauline as she embarks on the most incredible year of her life.