Always By My Side
Christina Schmid 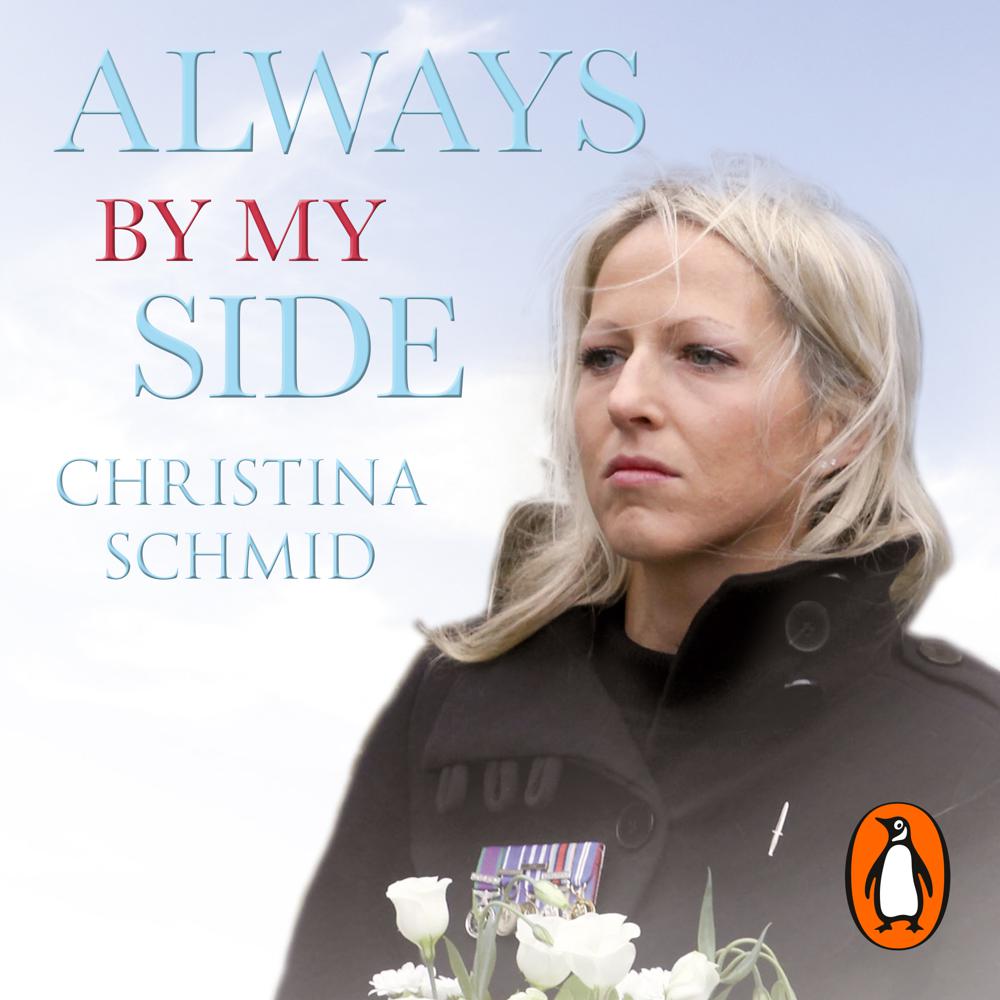 'From the moment I set eyes on him I adored him. The connection between us was so strong it went beyond everything else. His job, my job, his lifestyle, my lifestyle. All that fell away...'

Christina and Oz had their whole lives ahead of them. Oz was one of only a handful of bomb disposal experts serving in the British Army, but to Christina he was a loving and devoted husband and father - the one person she could never live without.

They had always tried to stay positive throughout their time apart, counting the days until Oz could take his next leave. Until one day Christina's worst nightmare came true when she heard the knock at the door...

Christina and Oz's is a deeply moving story of love and loss, hope and despair, and of living in constant fear. Christina's extraordinary bravery and composure in the face of her husband's death is an inspiration to anyone who has ever lost someone they love.