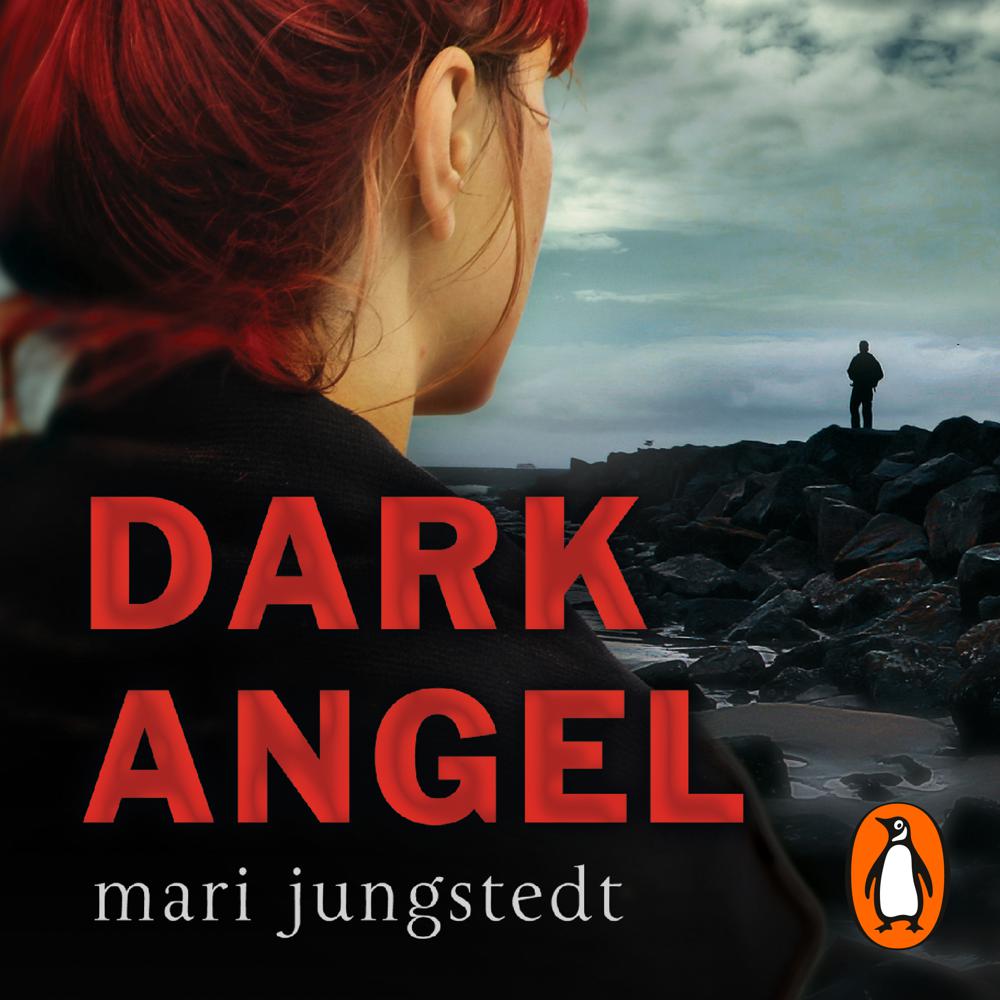 Inspector Anders Knutas is back in the sixth instalment of Mari Jungstedt's dark and compelling series of crime novels, set on the island of Gotland. This crime adventure builds on the already strong series, which combines chilling atmosphere, razor sharp plot twists and a brilliant cast of subtly crafted characters. In The Dark Angel, Jungstedt's writing is as thrilling and poignant as ever, ensuring that Knutas will continue to have the reader gripped from start to finish.

After the glamorous party planner Viktor Algard is found murdered at one of his own glitzy events, Inspector Knutas has several leads to follow. But his investigation uncovers a terrifying trail of abuse which forces Knutas to confront his own demons, and has devastating consequences for TV journalist Johan Berg and his new wife, Emma.

Writers such as Henning Mankell may outsell Jungstedt in the UK, but - if there is any justice - she will not remain caviar to the general

She is in total control of plot and pace, conveys chilling atmosphere and her characters are well above average for believability

Jungstedt delivers excellent clammy atmosphere and a constant premonition of weird deaths to come. She's becoming one of Scandinavia's best crime writers, no mean compliment in a crowded field