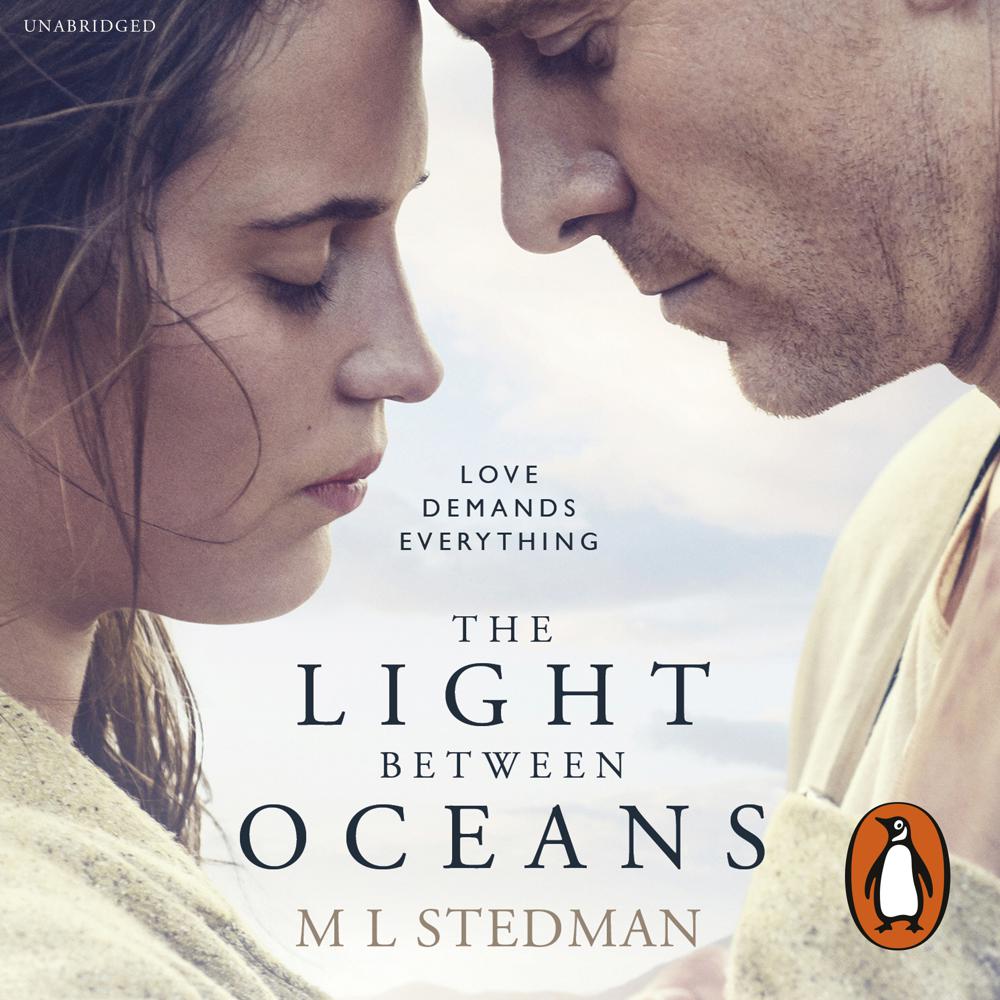 The crying persisted. The door of the ligthhouse clanged in the distance, and Tom's tall frame appeared on the gallery as he scanned the island with the binoculars. 'Izzy!' he yelled, 'a boat!' He vanished and re-emerged at ground level. 'It's a boat all right,' Tom declared. 'And – oh cripes! There's a bloke, but –' The figure was motionless, yet the cries still rang out. He hoisted out a woollen bundle: a woman's soft lavender cardigan wrapped around a tiny, screaming infant.

Tom Sherbourne, released from the horrors of the First World War, is now a lighthouse keeper, cocooned on a remote island with his young wife Izzy, who is content in everything but her failure to have a child.

One April morning, a boat washes ashore carrying a dead man - and a crying baby. Safe from the real world, Tom and Izzy break the rules and follow their hearts.

It is a decision with devastating consequences.

Australian actor NOAH TAYLOR made his name in critically acclaimed films such as The Year My Voice Broke and Shine, and has also appeared in high-profile blockbusters such as the two Lara Croft Tomb Raider films and Tim Burton’s Charlie and the Chocolate Factory. He recently starred in the accomplished British comedy Submarine.

A love story that is both persuasive and tender

It is not only the plot that it so compelling . . . What makes this wonderful novel stand out is the cast of emotionally fragile characters, all of whom inspire tremendous sympathy in the reader

An extraordinary book . . . as inevitable as Hardy at his most doom-laden. And as unforgettable

A description of the extraordinary, sustaining power of a marriage to bind two people together in love, through the most emotionally harrowing circumstances