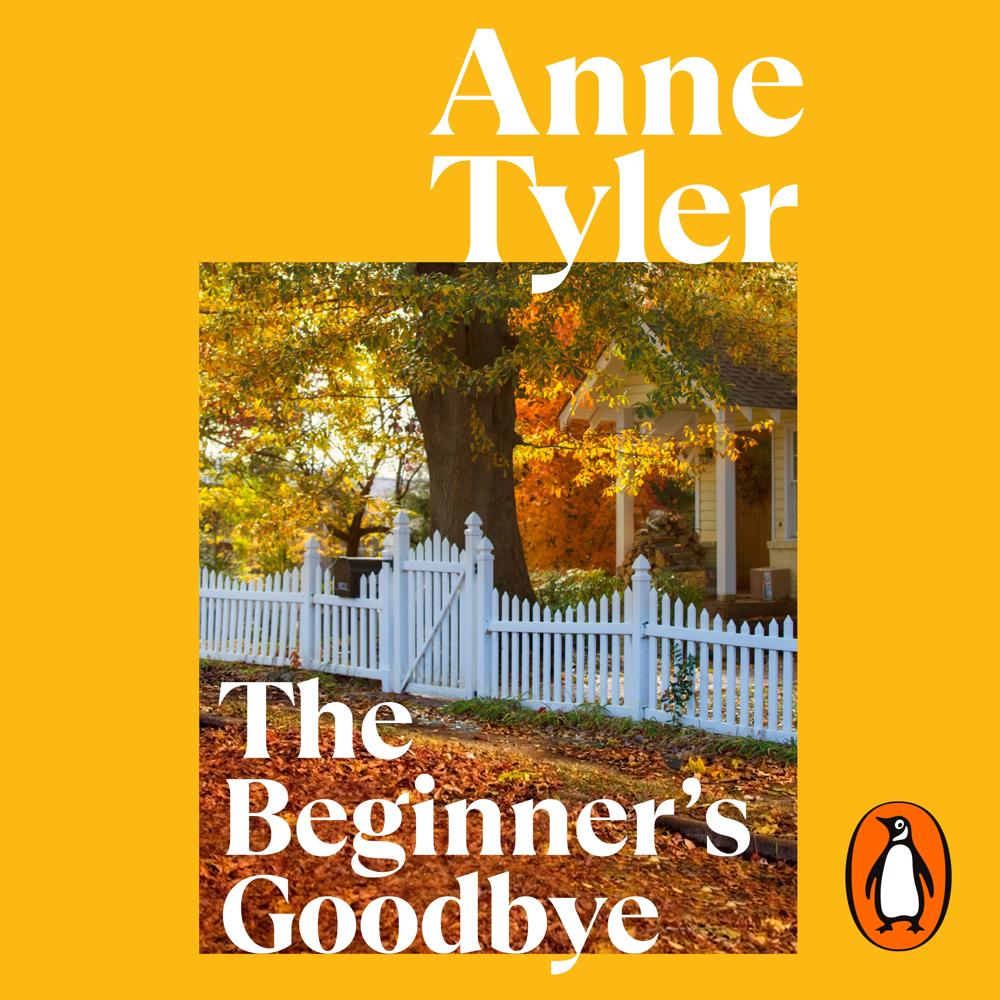 When Dorothy came back from the dead, Aaron noticed that some people simply ignored the fact; some seemed to have forgotten she had died in the first place; and others just walked straight on by.

The accident that killed Dorothy -- involving an oak tree, a sun porch and some elusive biscuits -- leaves Aaron bereft and the house a wreck. As those around him fuss and flap and bring him casserole after casserole, Aaron ploughs on. He busies himself with work at the family firm, a publisher with a successful line in 'Beginner's Guides' to every stage and aspect of life. But then Dorothy starts to materialize in the oddest places. At first, she only comes for a short while, leaving Aaron longing for more. Gradually she stays for longer, and as they talk they also bicker ...

The cracks that start to reappear in their perfectly normal marriage are as well worn and familiar to Aaron as Dorothy herself. As Aaron starts to emerge from his grief, they are also a reassuringly poignant reminder that life may move on, but some things will forever remain the same.

Bitter sweet... Either a ghost story or a sideways portrait of a marriage

The most touching novel [I read this year]

The work of an artist at the peak of her powers... a brilliantly observed and mercifully unsentimental examination of the emotional arc of grief